Hero Electric has unveiled a special exchange offer for owners of old and polluting petrol two-wheelers which are actively used on Indian roads, are unsaleable or almost near scrap value. Pollution levels of these vehicles are considerably higher than BS-IV counterparts and hence this exclusive offer.

Hero Electric is encouraging these owners to shift to electric bikes with a flat incentive of INR 6,000. There is a three-year warranty on the battery and bike and overall savings for buyers will equate to INR 70,000 for petrol and maintenance alike.

Hero Electric is unveiling a national campaign for establishing its customer base in more than 20 cities including Pune, Delhi, Jaipur, Rohtak, Chennai, Bangalore, Hyderabad and Lucknow. The campaign will cover malls, residential complexes, corporate offices, colleges, schools and markets in an aim to promote the advantages of electric two-wheelers. While their current range of scooters need an update both visually and feature wise, the good news is that we are expecting to see a all new flagship from the company by 2020 that will take on the likes of Ather Energy and Okinawa.

The CEO at Hero Electric, Sohinder Gill, stated that the country is steadily transforming into one of the biggest growing economies globally and electric vehicles represent the way forward. Hero Electric currently has 450 touch points across India and has already sold more than 3,00,000 electric scooters till date. 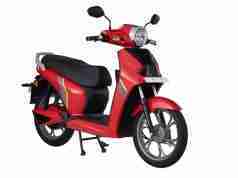 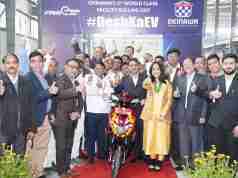 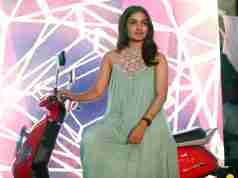 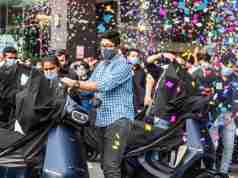 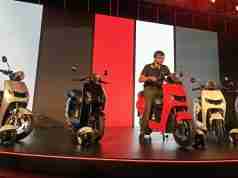