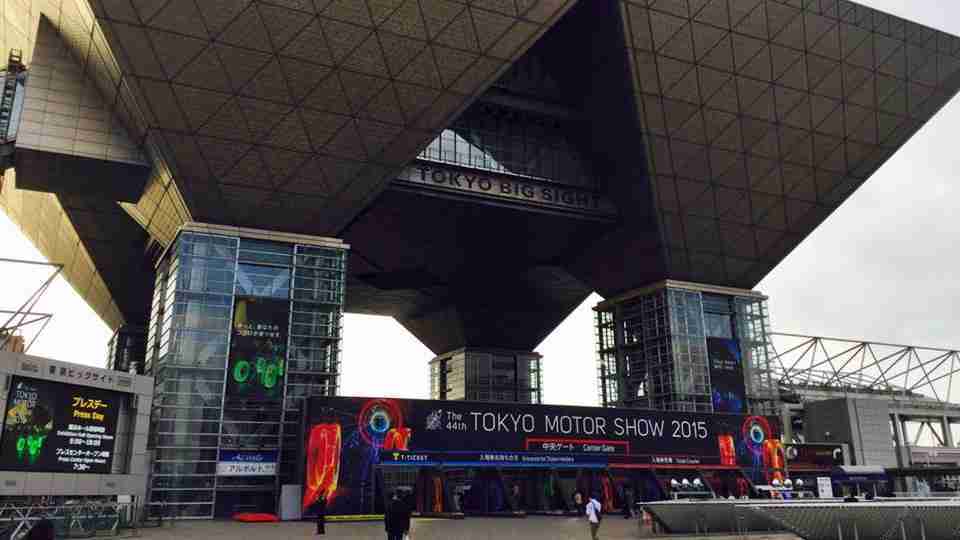 The first show was held in 1954 which was then known as the All Japan Motor Show. In the recent years, the Tokyo Motor Show has been seeing more concepts than actual production vehicles being introduced. This has led the auto press to put the Tokyo Motor Show as one among the motorshow’s big five along with Detroit, Geneva, Paris and Frankfurt motor shows.

All the four Japanese motorcycle giants, Honda, Yamaha, Kawasaki and Suzuki will be showcasing their upcoming concept and production motorcycles. BMW, Indian and Victory also have been listed in the motorcycle exhibitors category. To provide an idea of what can be expected from the Japanese factories, we have compiled a list of the expected motorcycles to be revealed for our readers.

Starting with Honda, we can expect bikes such as the light weight supersports concept which could be a new CBR250RR, the Neowing multi-wheeler concept as Honda’s take on ‘trikes’, the Grom 50 Scrambler concepts and a classic take on electric bikes with the Super Cub concept. Apart from the concepts, Honda will be unveiling the updated versions of its 2016 model year line-up with CB500X, NC700X, CBR500R and the all new CRF1000L Africa Twin.

Yamaha’s concepts might tend to be a tad future oriented with electric bike concepts such as the new PES2 electric 2WD and the PED2 electric dirt bike. We speculate that the tuning-fork brand might also show us a glimpse of a new leaning multi-wheeler trike concept and also a four wheeler. Coming to production vehicles, we can expect to see the new MT25 and the new R1S.

Kawasaki will be showing off their new production bikes which might include the new Z125 to rival Honda’s Grom and the newly announced Ninja H2 with Mirror Coated Spark Black edition. But more interestingly, rumours have us believing that Kawasaki might be revealing an affordable version of the Ninja H2 which is speculated as the Ninja R2 and also a middle-weight supercharged bike called the S2.

At last with Suzuki, after their press release about the GSX concept bike, we expect to see a line up of the new 2016 models. However, there have been news that Suzuki have no plans of updating its GSX range till 2017. With this our best guess would be that Suzuki will be unveiling its turbocharged bike, Recursion, which was teased earlier this year. Keeping an eye on the future Suzuki is also expected to reveal its electric monkey-bike, the Extrigger.

The list sounds pretty interesting already, but, these are the motorcycles that we know and expect to be revealed. However, the factories as always have some surprise up their sleeve and we are just as excited as you are to see what the Tokyo Motor Show has in store for us this year!