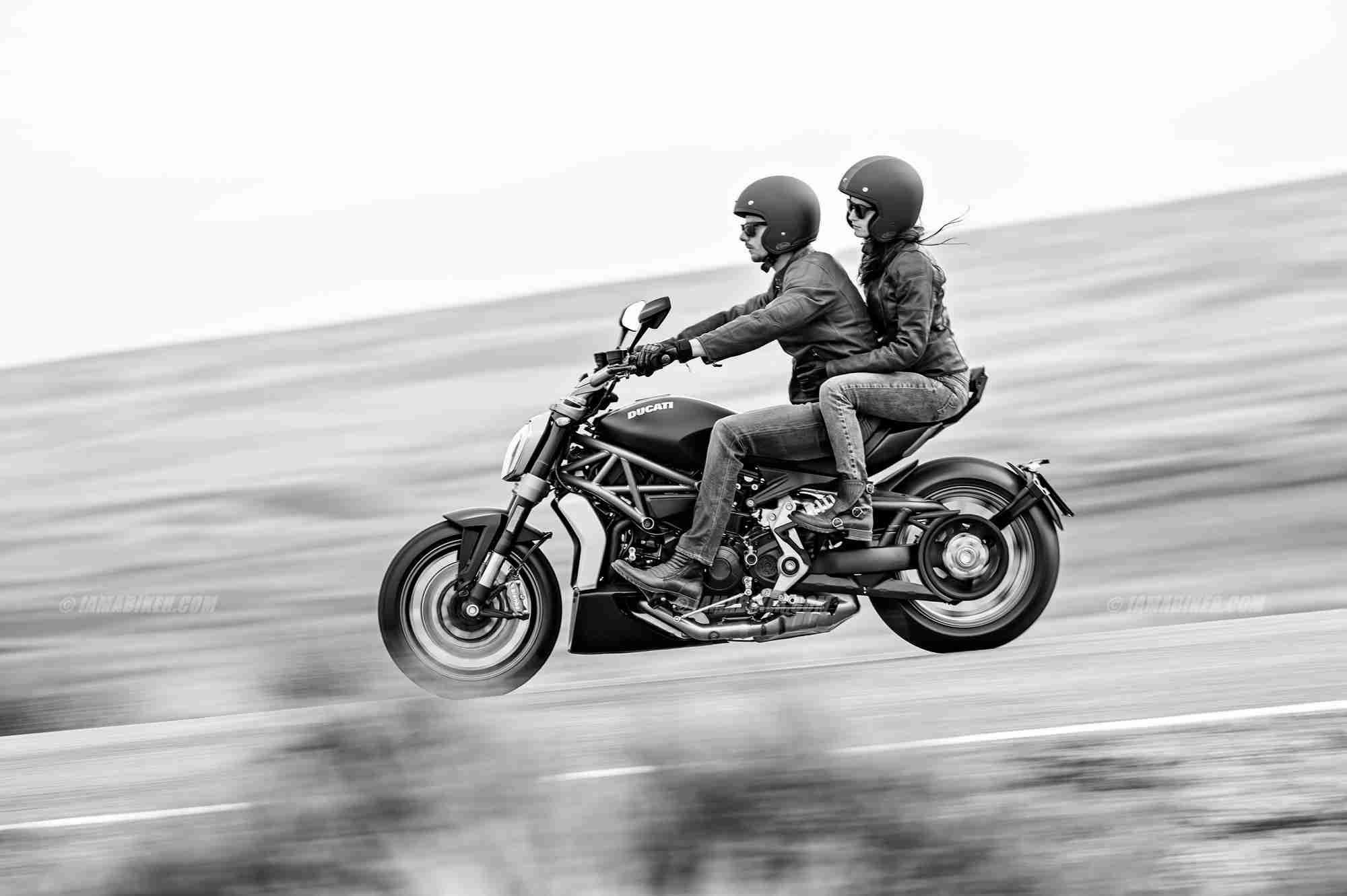 It had been a long wait with months of teasing with the red Italian brand, Ducati, preaching us about what Black is and what is ‘X’ with their mysterious videos that had nothing really to do with motorcycles. All the head scratching trying to understand what Ducati was aiming at stopped yesterday as Ducati finally unveiled their new 2016 year models at the 2015 Ducati World Premiere event.

To put it in simple words, Ducati was building up to its expansion into new segments using simple adjectives with deeper meaning to show how it has been working on moving away from the magnanimous red Ducati image towards more than a red future. The Italian brand made elegant use of Yellow, Pop, Wild and Black to represent its new upcoming range of products which are traditionally ‘out of line’ for its brand image. The 2015 World Ducati Premiere was hosted by the CEO of Ducati, Claudio Domenicali and we will discuss the new models unveiled during the event in the following sections.

The Scrambler brand or ‘family’ as Ducati’s CEO Claudio Domenicali describes it is represented by the colour yellow which depicts the joyful, bright and youthful character and also the future of the Ducati Scramblers. Expanding on the existing portfolio of the Scrambler range, Ducati unveiled the new addition to the Scrambler family with the new Scrambler Flat Track Pro edition.

As a means of making the Ducati Scrambler brand more accessible to a wider range of customers, Ducati unveiled a new smaller Scrambler Sixty2, the new pop icon. The Scrambler Sixty2 which exploits the youth’s pop culture theme is powered by a 400 cc L-twin engine which is lighter and easy to ride and is aimed at the entry-level crowd. The Scrambler Sixty2 marks the entry of Ducati into the smaller displacement market for the first time.

The design of the Sixty2 is very similar to the bigger Scramblers but has a lighter frame and suspension components. The Scrambler Sixty2 gets the black powder coating treatment and will be available in three colour schemes for the body work, Atomic Tangerine, Shining Black and Ocean Grey. Along with the new Scramblers, Ducati’s CEO, Claudio Domenicali also hinted at another new Scrambler which will be unveiled early in December 2016 which is being developed in collaboration with the Italian Independent fashion company.

The new breed of Hypermotards were revealed to the masses by the MotoGP riders Andrea Iannone and Andrea Dovizioso, The new updated Hypermotard 939s come with a new, slightly bigger engine which meets the Euro4 regulations. Three variants include the standard Hypermotard 939, higher-spec Hypermotard 939SP and a new mid-range touring styled Hyperstrada 939. The new 937 cc engine of the Hypermotard develops slightly higher power with a significant 10% increase in torque over its predecessor.

The all new Ducati Panigale 959 was unveiled by Davide Giugliano which has a new evolved engine and updated design. The new 955 cc Superquadro engine develops 157 hp which 6% more power and produces a peak 107 Nm of torque which is 8% more than its earlier 899 cc version. The new more powerful Superquadro engine along with the new shotgun side swung exhausts makes the Panigale 959 Euro4 compliant. The Panigale 959 will be available with the regular underbelly exhausts specifically for the American and Australian markets.

Ducati revealed its wild side with an all new motorcycle, the Multistrada 1200 Enduro. This completely new ADV bike from Ducati marks its entry into the Adventure-tourer segment for the first time. Ducati say that this Multistrada 1200 will be the first globe-trotting Ducati which will be able to cross continents and take on any kind of terrain.

This is Black & X

In the end, the most awaited new model for which Ducati went to lengths making confusing teasers about black, low speed excitement and ‘X’ was finally revealed putting all speculation to rest with the XDiavel. Claudio Domenicali explained that the new Ducati XDiavel is a fusion of two different worlds, the world of sporty performance of Ducati with the low speed excitement of the feet forward world of cruisers.

The XDiavel is a cruiser from Ducati which takes the Italian manufacturer into another new segment which is alien to Ducati’s culture. The XDiavel is a low swung bike with forward set footpegs with a final belt-drive. The design of the XDiavel is an evolution of the Diavel design. The easy rider stance with high performance engine, brakes and fully adjustable suspension is an unique combination which offers not only low speed fun and high cornering stability with a maximum lean angle of 40 degrees but also packs quite a punch.

The new evolved Testastretta 1262 engine is another marvel which has a premium finish with no hoses protruding out for the cooling system. It develops an amazing flat torque curve which is available at a very low 2,100 rpm. The XDiavel features a full set of electronic rider aids which also includes the Ducati Power Launch system to get off the line with maximum acceleration and stability.

All the exciting new models will be displayed at the Ducati booth in flesh for the masses at EICMA which begins from today.