TVS Motors first tasted success with the Apache RTR 160, which set standards in its class when it came to performance. The RTR 180 takes it one step forward. The 177.4cc, air-cooled, single cylinder, over-square engine is a pure delight to rev. Thumb the starter, and it does a smooth job of waking up the engine, which then settles at a steady hum at 1400 rpm. Although, worth noting here is the vibrations that creep in through the handle bars even at idle. And as the revs increase, so do the vibes.

But you will most probably not notice the vibrations the first time you rev this engine. That’s because the ferocity with which the revs rise is going to keep you revving it over and over again. It’s that much fun. And the fun gets even better she’s on the move.

Slot the slick and smooth gearbox into first, let go of the clutch and the child inside you takes over. The revs are quick to rise and before you know it, you’re shifting up into second, then third and fourth and fifth and yet the revs never stop building. It never hits a wall. There’s no rev-limiter and the engine goes all the way to its indicated 12,000rpm. Read that again, pause for a while, make that noise in your head and then add a deep, throaty growl to it. That’s how addictive the RTR’s revs are. The engine will keep you asking for more and you’ll only be too happy to oblige.

The gearbox plays the perfect host to your enthusiasm with its smooth, positive feedback although the side stand does get in the way of shifts if you’re not too careful or you are wearing especially thick shoes. The motor imparts a sense of it being well engineered, the only downside being the vibrations. It’s highly pronounced between 4,000 and 5,000 rpms and even the pillion gets fed up of them through the rear foot-pegs. Notwithstanding that flaw, there’s hardly any other source of noise, and that’s a good thing. Because as a result, all your ears will pick up is that wonderful exhaust note.

Some people like their motorcycles soft. Others want a full blown, live bass solo in their exhaust cans. The RTR’s exhaust note, however, sways one and all alike. The deep, bassy note coupled with the sense of hollowness from the engine produces something that primes the rider, no matter what the condition. It’s something we’ve always loved in the RTRs and continue to do so, vibrations or not. The engine feels like it has a soul and a voice of its own, and that connection is what the rider takes back with him, after each ride. Racing Instinct. Most definitely. The RTR 180 is a beautiful looking machine. And it’s also a paradox. You get off it, and stride forward to have a good look at it, and nothing will prepare you for that docile, smiling front end. Whereas the engine’s nature and note would have you believe it has claws where there should be headlights, the front end is going to make you happy, or disappointed, depending on how you take it. The looks of the motorcycle, viewed head-on, blends in perfectly with the crowd and finds favours with those that do not want to shout out what it is they are riding. To the crowd that wants to let everyone and their grannies know they are riding something special, the front end will not be up to the mark. It’s an entirely different story though, when viewed sideways.

Your gaze is held by the lithe, purposeful tank, the RTR stickers gleaming on the side scoops, the mean and slick looking side panels and that harmoniously flowing rear-end with those LED tail-lamps and you wouldn’t notice just how short the bike actually is. Look at her, and she appears longer than she is. Get onto her, and the mass just disappears.

Once astride and on the move, the tank seems to disappear under you as you lean forward to grab those chunky clip-ons. The seating posture is forward biased and sporty, but once used to it, she feels extremely snug and comfortable. Gripping the tank is an easy affair and the sitting posture gets you in control of the motorcycle. She feels just the same way she looks, lithe with bare minimum and extremely stunter friendly. The rear-view mirrors look sharp and do a good job with the field of view behind you.

At 77,000 INR, ex-showroom Bangalore, the RTR 180 proposes a decent value for money. The RTRs have always been reliable machines and frugal at that considering the kind of performance they deliver, which is just the icing on the cake.

Maintaining the RTR 180 is not taxing, just a regular visit to the service centre is all she asks for. The spares come cheap and last long, making the RTR 180 one of the easiest performance bike around to own and run.

The RTR 180 comes loaded with all the market standard goodies you’d hope for. The digital speedometer, LED taillights, clear-lens indicators, engine kill switch, all-black theme, you name it, she has it. She takes things forward by incorporating two trip meters, a 0 to 60 timer, a top speed recorder and a digital clock on the console. Nothing more and nothing less than what the targeted crowd, the young and enthusiastic riders need. There’s also a toolkit on board with a good number of tools needed for light tinkering here and there. As a package, the RTR 180 would be hard-pressed to do better. The short wheelbase, the over-square engine and that throaty growl, they all do a good job of preparing you for what to expect from her around a corner. She is a delight.

The RTR 180 comes shod with TVS tyres, which to be fair, is a let down on a motorcycle this good. They do not do the chassis and the weight balance of this bike any justice. Even so, take her around corner and you’ll come to realise where this motorcycle was developed at. Remember those TV ads, “Racing DNA unleashed,” well, they weren’t making it up. Show her a corner, shift down, lean forward and into the turn and the wheels do your bidding. No drama, no tantrums. Choose your line and aim for it, she will take you there. Try to lean further and go harder, and she will oblige until eventually you realise neither of you are really happy with those tyres. Pushed hard, the tyres tend to feel vague and sometimes even without feedback to the grip levels they still have. Trust in them, however, and you’ll find the grip still there. But it’s a confidence thing. Difficult to get around. Try an RTR 180 with a better road tyre and see for yourself what we’re on about.

The RTR 180 comes with petal disc brakes front and back and they are one of the best in the business. At any speed, throw down the anchors and you can feel the feedback from the levers. The pair of good, progressive brakes and the lightness of the motorcycle itself means you can outbrake almost anything on Indian roads today. Overall, the brakes too fall in line with the rest of this motorcycle. Quick, sharp, efficient and extremely sporty. 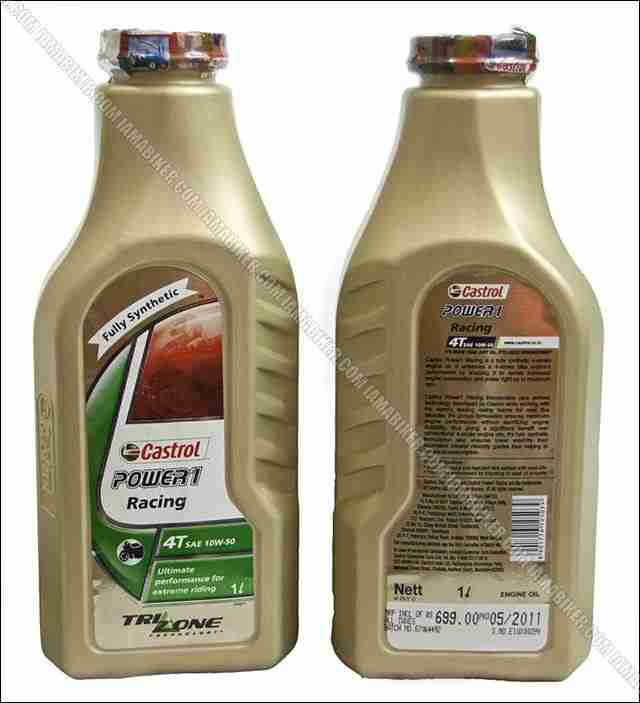 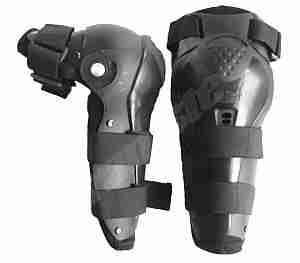 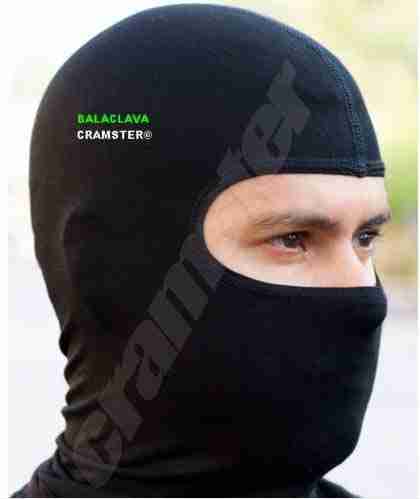 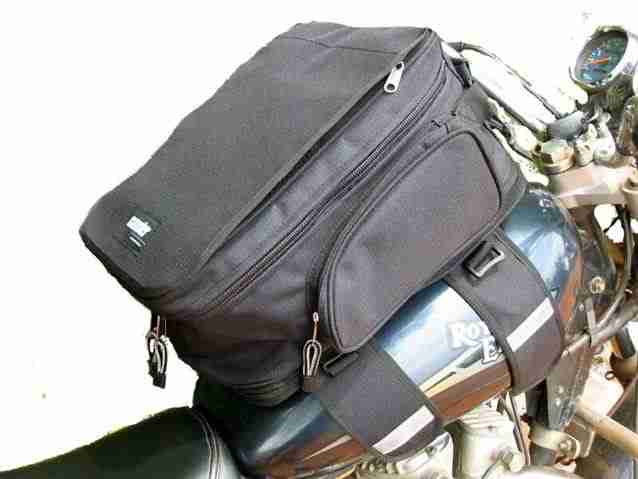