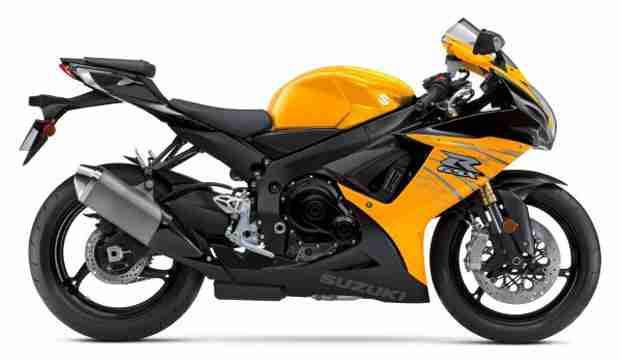 The Suzuki supersport stars go yellow for 2012. The GSX-R 600 and GSX-R 750 have been spruced up for the next season. Given the general state of the Suzuki and the fact that these two motorcycles were revised less than a year ago nobody expected Suzuki to give them an upgrade again, but sadly internal changes are limited to minor tweaks at the ECU front.

Yellow at one point in time was always a colour people avoided, but then the sheer presence that the motorcycle gets with such a striking colour prompted people to go for it. Suzuki always kept their colours to eye pleasing blue’s whites and blacks, but the yellow now surely gives them a new generation look and a more present feeling motorcycle that the youth want.