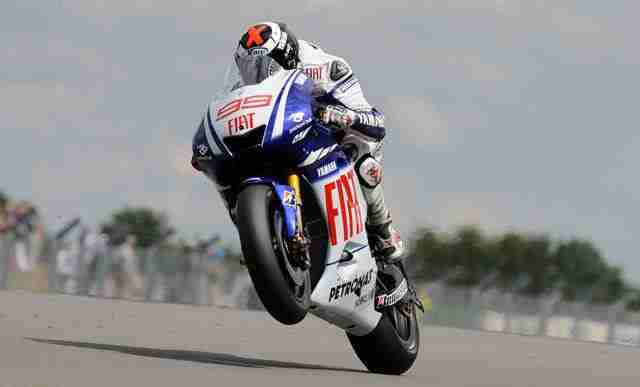 Yamaha Factory Racing rider Jorge Lorenzo will not participate in this weekend’s season finale at Valencia. Lorenzo continues to make good progress in recovery following plastic surgery to repair damage to the ring finger of his left hand sustained in Phillip Island three weeks ago. The Mallorcan’s injuries require further recovery time to allow him to ride at a competitive level.

Japanese Yamaha test rider and All Japan Superbike competitor Katsuyuki Nakasuga will make his second appearance in the MotoGP premier class on behalf of 2010 World Champion Lorenzo. Yamaha Factory Racing’s rider line up for the 1000cc test next week will be confirmed on Monday 7thNovember.