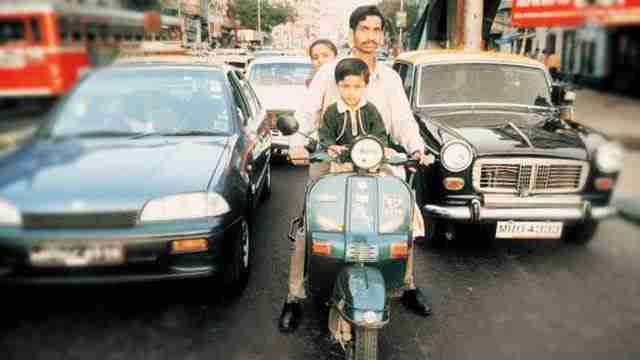 A recent press release from Bajaj shows that the company has had a huge slump in sales the past month, to be precise the number stands at 21%. Bajaj may hold a position of high value in the eyes of the enthusiasts due to its pro sporty nature. The way it actually has some good fun motorcycles out there with even more in the pipeline just adds greatly to the brand image. Now if you are a keen observer of the automotive industry then you should have observed that scooters are really what is driving the two wheeler market. Hero alone sells close to 3 lakh units of scooters a month which is higher than what Bajaj does in total a month with all their products combined. The scooter segment is so strong that Honda now sells a scooter at almost the same rate of the legendary Splendor from Hero Motocorp. The scooter trend in here to say with all manufacturers pushing hard to grab a pie of this huge market share. The latest entry being Mahindra with their Gusto, a feature laden scooter. We recently wrote an extensive article on which is the best scooter in India and it was almost sad not to have a Bajaj featured in that list.

Now the only manufacturer that is currently not making scooters in India is Bajaj. Who can forget the glorious days of the Bajaj Chetak based on the Vespa Sprint. A lot of childhood memories for many would be associated with that scooter. Bajaj decided to move on from the scooter world in 2009, a year which saw a relatively bad scooter sales especially for them. They hardly sold a few thousands the entire year. But the ease of use and the better mileage that has come with better engineering has made the scooter popular again, the sales numbers do not lie. We strongly believe that Bajaj should re enter this segment and use the strong brand image that it already has to push itself from the sales slump that it has been seeing the past year. The scooter trend surely is here to stay, your move Bajaj.