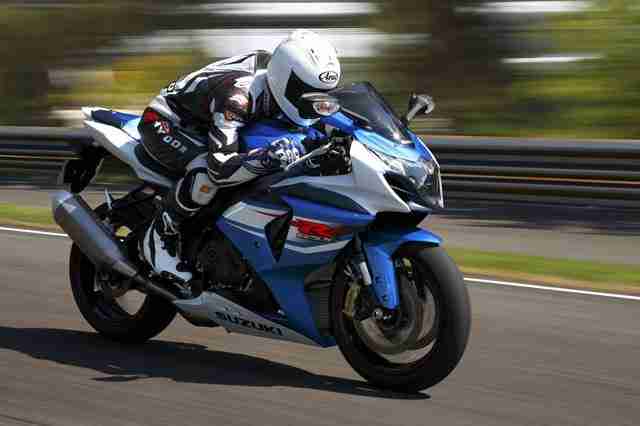 The new GSX-R1000 is a slightly revised derivative of the current model. Stories about the arrival of a completely new motorcycle with new engine, traction control and a host of new electronics have become a total hoax as the new GSX-R1000 is only slightly lighter, and runs a slightly revised engine. According to the official data, the Suzuki superbike is 2 pounds lighter, is more efficient and gets new brakes. 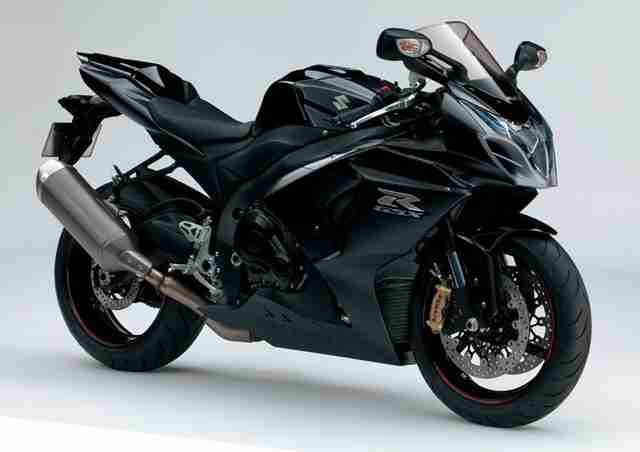 While Suzuki lists a series of small changes that are supposedly the cause of the reduction in mass of the bike, much of the savings actually come from moving from a double sided exhaust system to a single one. The engine gets 11% lighter pistons, new valves and vents, and because of these changes the GSX-R1000 is also more economical and produces more torque and better acceleration at low and medium RPM’s.