The KTM 790 Duke has recently been seen in India. The bike has reportedly been spotted within the Bajaj training facility alongside regular Bajaj Pulsar models. Some KTM dealerships have also started taking bookings for the bike for an initial payment of INR 30,000. Dealerships have also hinted at Bajaj starting training sessions for mechanics at its Pune based facility and an ex-showroom price of about 7.5 lakhs.

The KTM 790 Duke gets a parallel twin 799 cc engine that churns out 105 HP and 86 Nm. This engine is mated to a 6-speed transmission system with the bike touching 174 kg in terms of dry weight. There is an upside down 43 mm front fork along with a gas backed monoshock at the rear. Braking is handled by 300 mm twin-discs in front complete with four-pot radial-mounted callipers and a 240 mm two-piston calliper disc at the rear. There is also Bosch cornering ABS with the Supermoto mode (dis-engage-able), launch control, lean-angle-sensing traction control and four riding modes inclusive of a Track mode.

Other features include a colour TFT display and quick-shifter as standard. The bike may launch within the next two months and will take on the likes of the Kawasaki Z900, Suzuki GSX-S750 and Ducati Monster 821 along with the Street Triple S. 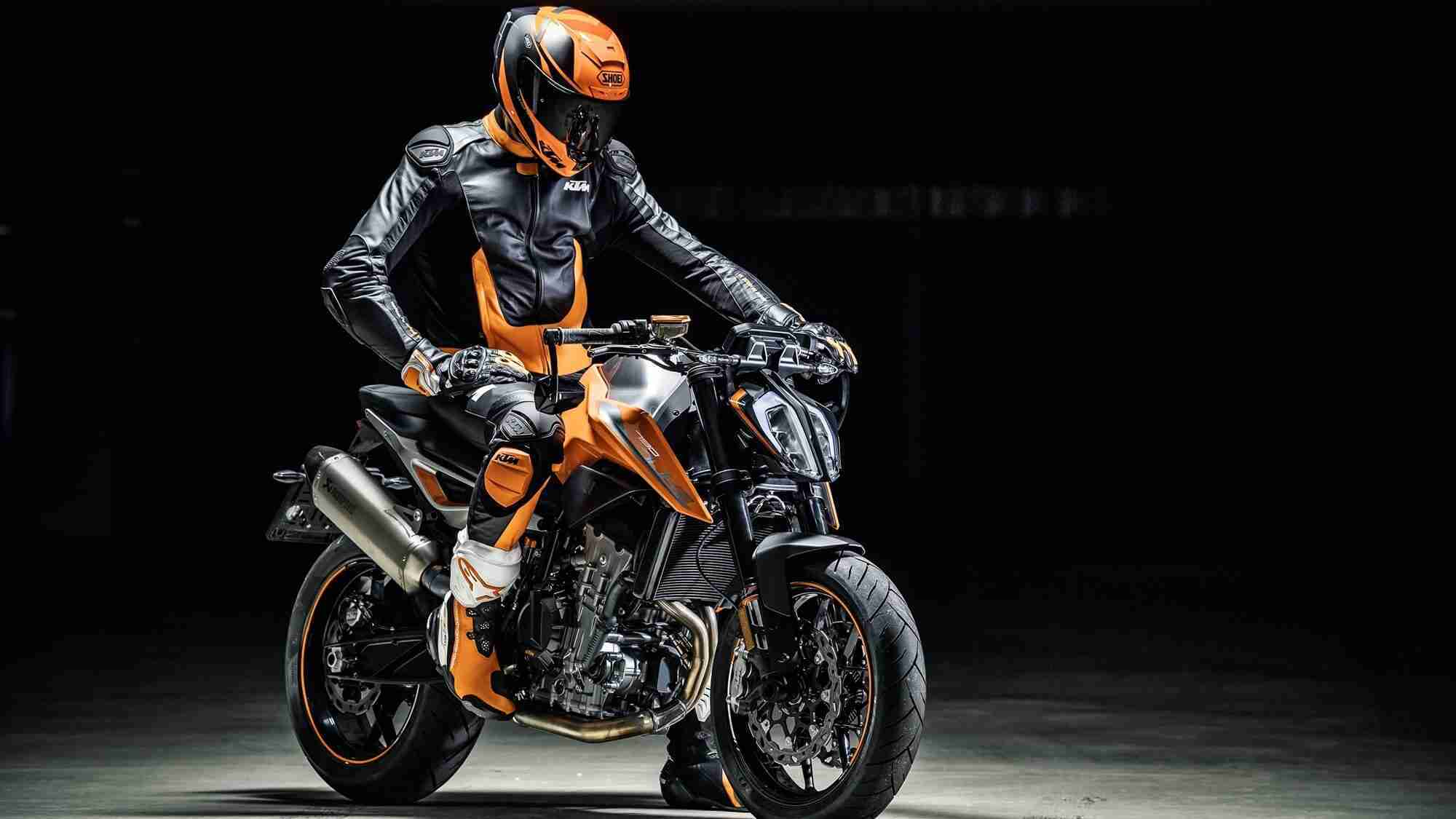