Powered by the heart of GSX-R, the GSX-S750 marks Suzuki Motorcycle India’s presence in the sub-1000 big-bike segment for the first time. From the bold, up swept lines of its crouched stance to the aggressive styling of its new headlight, fuel tank and body trim designs, every aspect of the Suzuki GSX-S750 speaks of the raw power, predictable performance and functional beauty inherit to a true apex predator. The new GSX-S750 will be Suzuki Motorcycle India’s second ‘Made-in-India’ big bike after the Hayabusa. 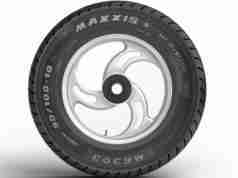 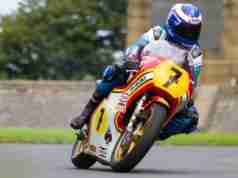 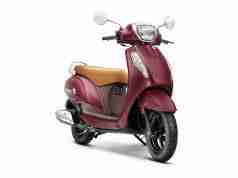 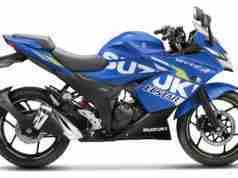