Once again the Sepang International Circuit, the host of the first 2018 IRTA pre-season test, is the location chosen by Team SUZUKI ECSTAR to present their new 2018 MotoGP project; the fourth since their return to MotoGP, the highest form of motorcycle racing, in which the Japanese factory have invested high hopes.

Although 2017 did not match the expectations that had been invested in the project, the team were able to draw good conclusions, and learn from the mistakes made. This experience has been useful in overcoming many obstacles, and strengthening the close-knit team led by Team Manager Davide Brivio, Project Leader Shinichi Sahara and Technical Manager Ken Kawauchi.

For the upcoming season Team SUZUKI ECSTAR will continue with the same riders who competed in 2017: Andrea Iannone and Alex Rins. They will ride the sophisticated and rejuvenated GSX-RR, updated for this new adventure with some important changes to boost the team for the challenges ahead. 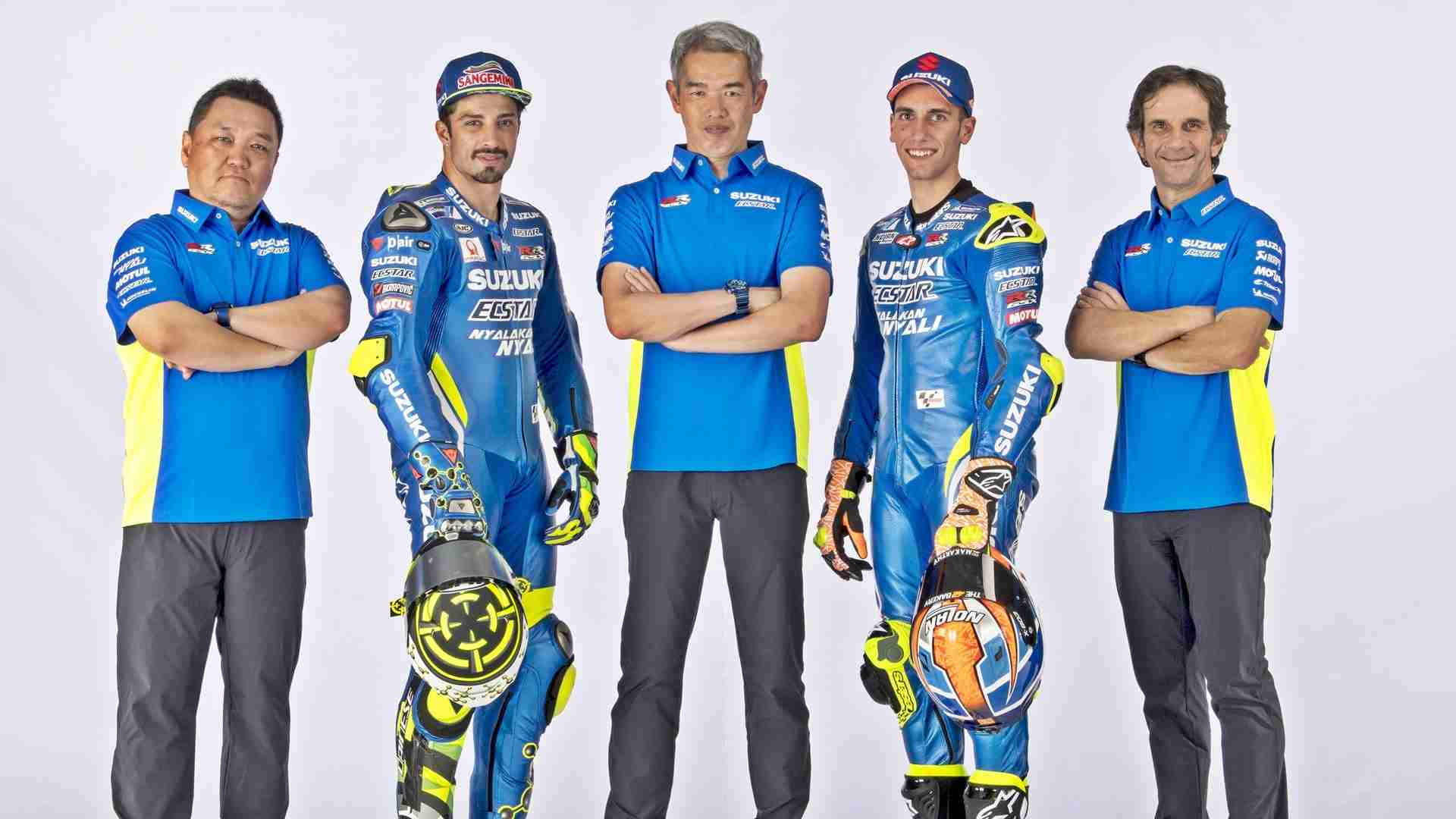 Andrea Iannone, born in Vasto (Italy) in 1989, debuted in the premier class in 2013 with the Ducati Pramac team, and from the beginning he showed his potential with an extreme and exuberant riding style, this served him well and allowed him to be among the fastest riders in the world. The Italian, who has adapted more to the GSX-RR after a season of learning, will have a second chance to demonstrate his talent and aggressive style and will aim for the Top 5. 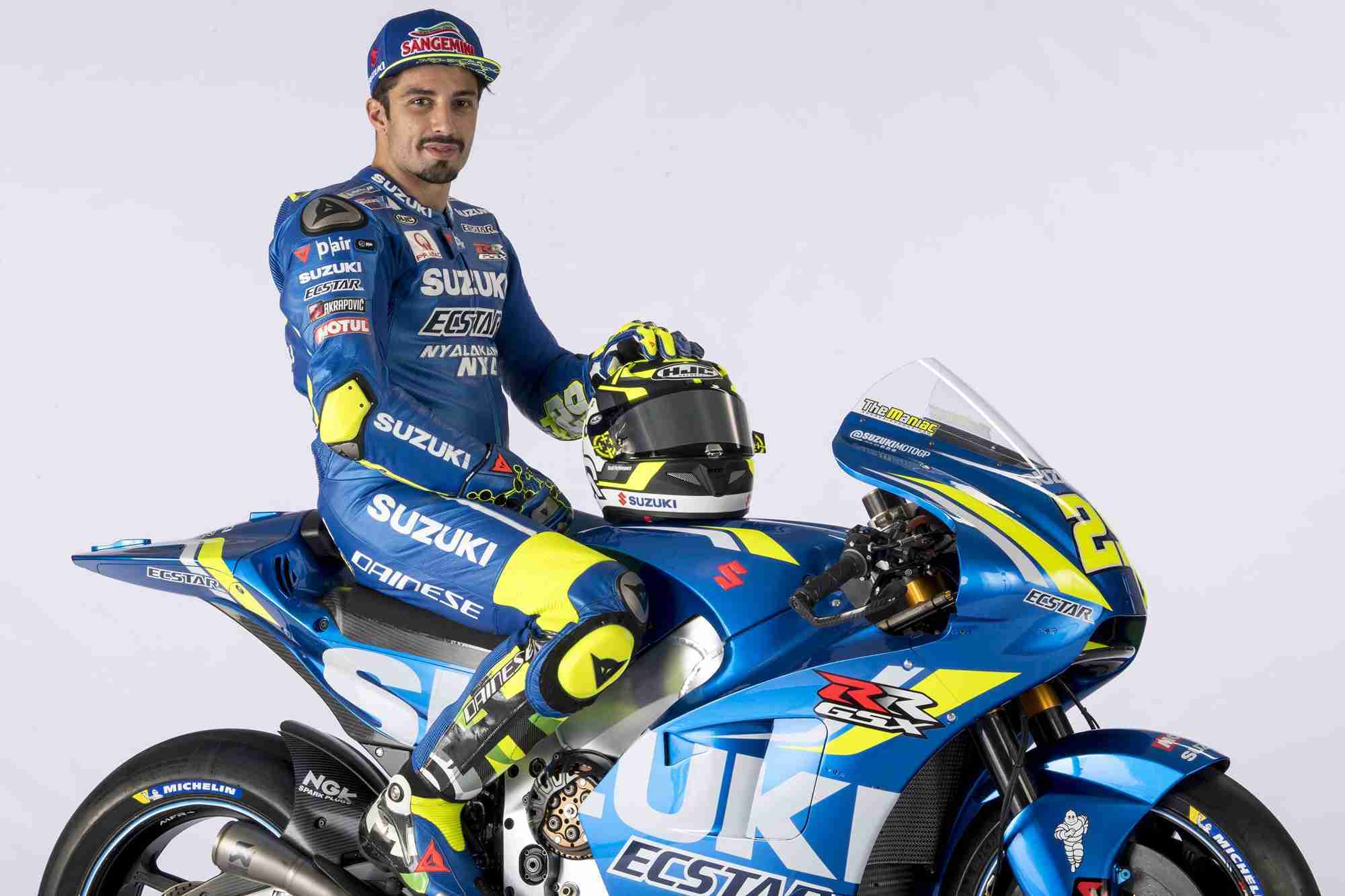 On the other side of the box will be Alex Rins, born in Barcelona in 1995, who began his adventure in MotoGP last year. With a natural talent for riding, and several times a runner-up in the lower-class categories, Rins completed 2017 as a year of learning the nuances of the top class and he picked up a lot of experience, even after suffering several injuries. The Spaniard will seek to confirm his progress and make his place among the world’s best in his second year in the top category. 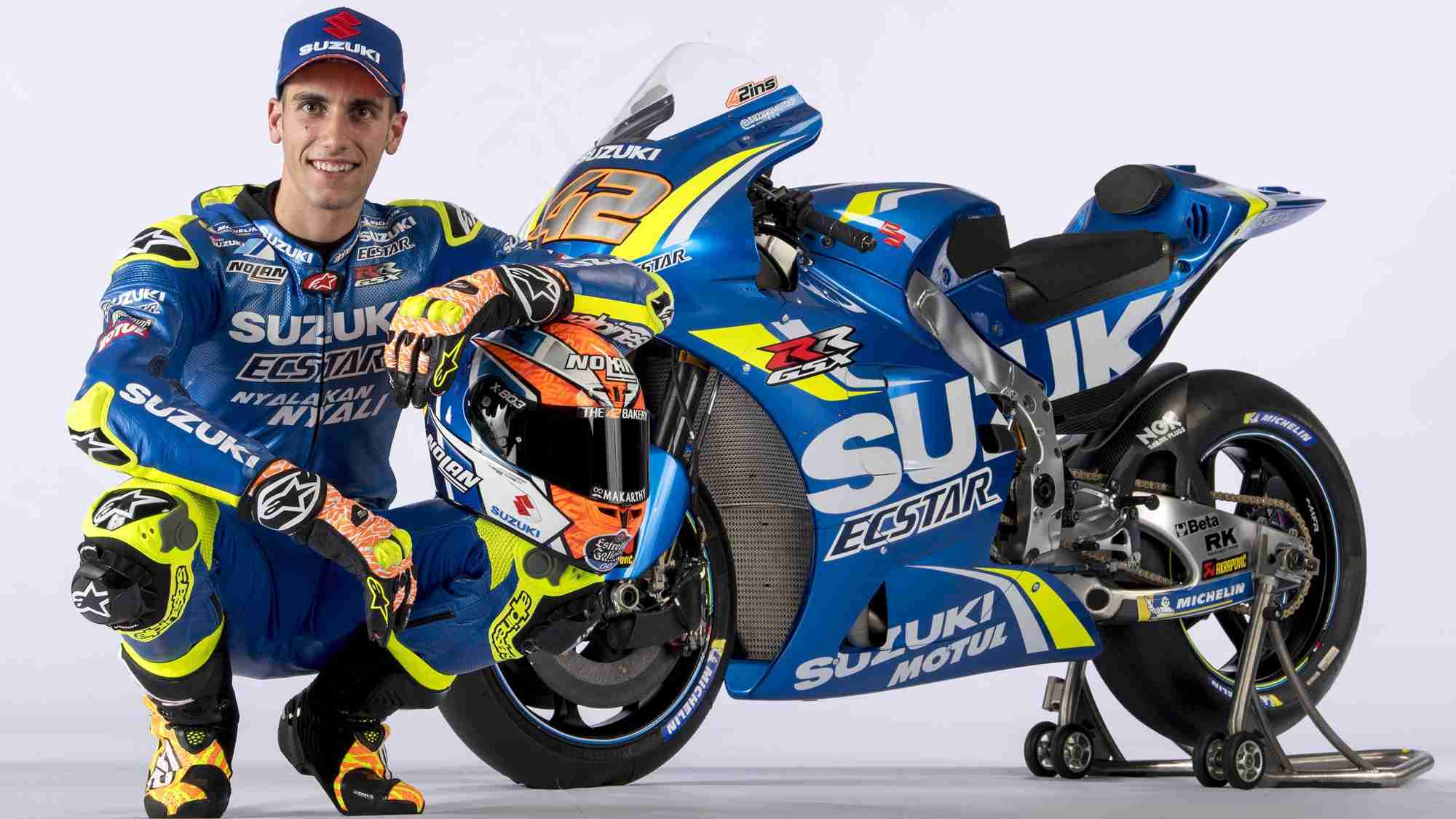 Team SUZUKI ECSTAR, based in Hamamatsu city, is one of the most popular teams in the MotoGP category. The racing history of the Japanese factory is a tale of success from the 70’s when legendary British rider Barry Sheene achieved his first 500cc crown in 1976. Then the legacy was taken by other famous names such as Marco Lucchinelli, Franco Uncini, Kevin Schwantz and Kenny Roberts Jr., who added a total of six 500cc titles. The very latest success happened in 2016 when the team took victory at Silverstone in the UK.

“I’m eager to restart after a long winter break without riding my GSX-RR. This season my approach to the World Championship is a bit different to the one I had a year ago. I already have experience of working with Suzuki, I know my team really well, and honestly speaking I’m hungry to test the new bike. I think this bike suits my riding style pretty well, and I’m very motivated for the coming season. Once we identify the problems we suffered last year, and then add to that a really good technical basis we can achieve our goals, and those are to try to fight in the Top 5 in every race. During the winter break I worked really hard not only physically but also mentally and I feel confident we can complete a fantastic season. Let’s see what is going on with all the rivals as well and what the real level is like in the first Sepang test”.

“The winter break is pretty long. This new season is about to start and for me it is completely different to what I experienced last year. This time I have had a ‘normal’ winter break; I mean I was able to train hard and I feel ready to start a new season. I think this time I’m arriving in much better form than last year, and I finished last season with a very good feeling on the bike. In any case I want to keep learning. Our idea is to gain more kilometres with the new GSX-RR, continue improving my pace on a MotoGP bike, and take everything race by race. Then if we are able to complete all of this in a good way, let’s see what will happen! I’m very positive and keen to ride a MotoGP bike again.”

“Last season was not the best for Suzuki interests because of different circumstances, even though we were able to finish the year with some good results in the Top 5. We struggled in some areas last season, especially with the engine, but we worked really hard to overcome this issue and finally with some new adjustments we were able to concentrate on other matters, such as the chassis, to find out how to improve. It was not easy considering we were blocked by the engine regulations. Fortunately, this season is about to start and we can have a different package and we think that we will be more competitive than last year, so we are positive and confident to fight for higher objectives. Especially after the first tests we did in Valencia and Jerez in the late stage of 2017.”

“This season will be our fourth since we came back to the premier class and we have to try our best to improve compared to last year’s performance. All the Suzuki engineers in the factory and the team members have been working relentlessly during the winter, and we hope we have found a good basis to restart in a good way. The most important thing is that we are starting again and we were able to harvest a lot of good experience from last season when we struggled so much, especially during the first three quarters of the championship. We have learnt from the difficulties and the group have stayed strong all the time despite the disappointing results. We have to understand how much our 2018 machine has improved, especially with the new engine spec., but also in terms of chassis. Let’s see if from the first test in Sepang we can note the improvements and better feelings for the riders, so we can concentrate on completing a nice season and pay back all Suzuki’s efforts”. 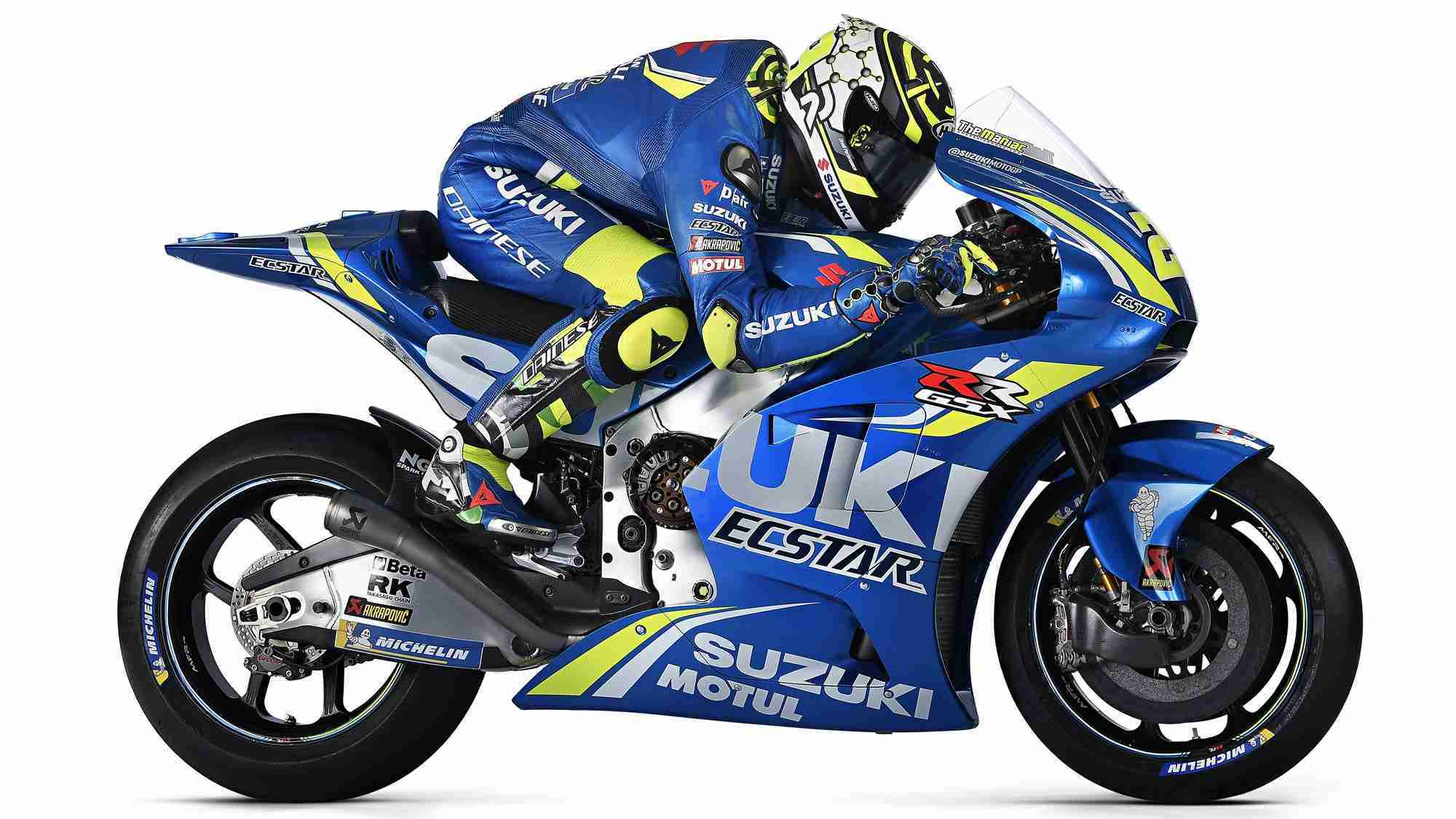