Kawasaki has just added the Ninja 650 ABS in a new candy plasma blue colour option to its Indian line up. With the introduction of the new colour, India Kawasaki will discontinue its existing Ninja 650 ABS in black. As far as technical specifications are concerned there are no changes.

Speaking on the occasion, Mr. Yutaka Yamashita, Managing Director of India Kawasaki Motors said – “We take a lot of pride in different colour combinations, though the green and black is our signature style. The Ninja 650 in black received a very good response in the Indian market. Now we are expecting the same for blue Ninja 650 ABS.”

Strong power and nimble handling have been the main forte of Ninja 650 always. The price of this new entrant is 5,33,000 INR (Ex-showroom). Its bookings are open and it will be sold in a limited numbers. 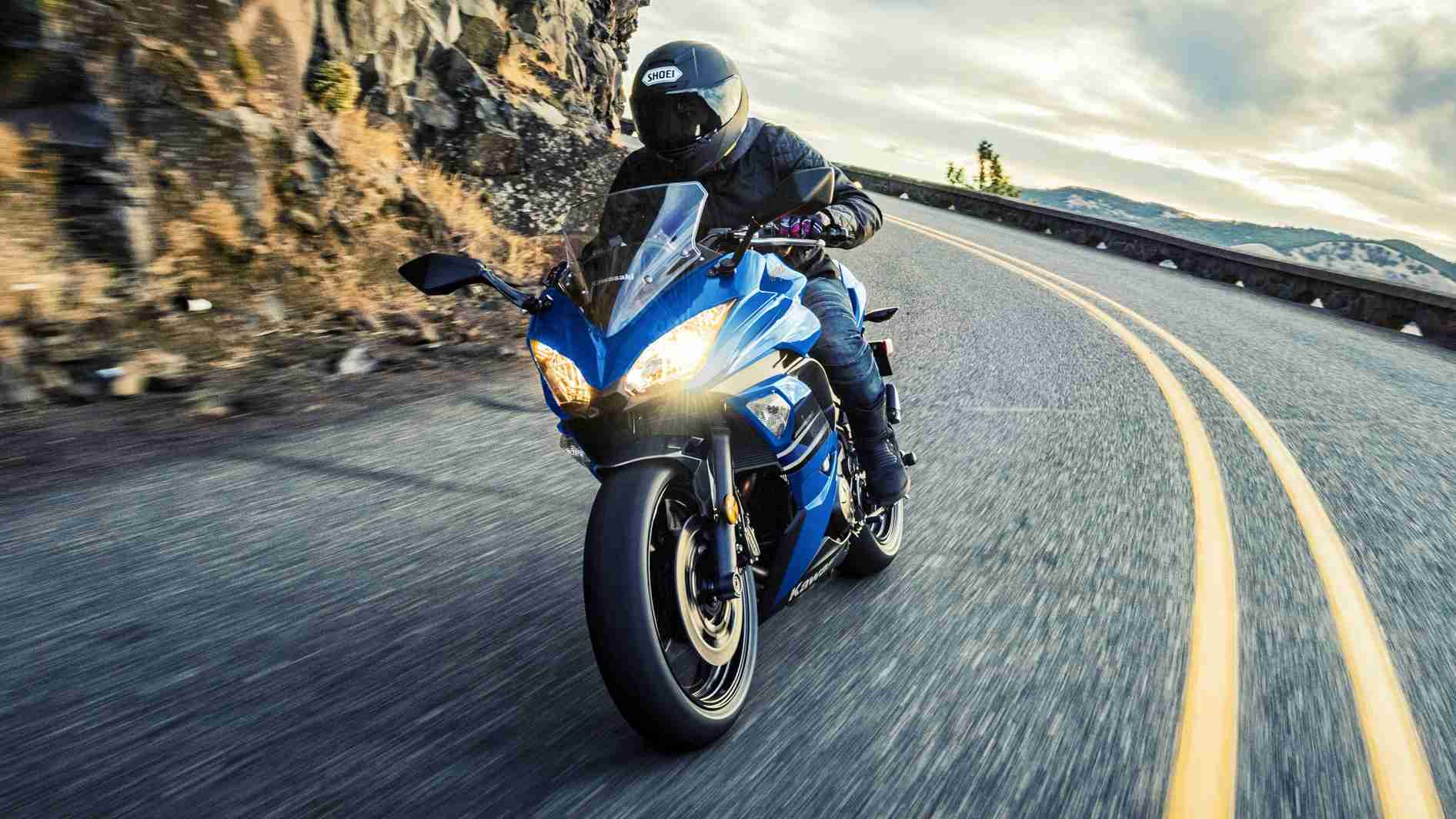 Besides this new addition the Ninja 650 ABS KRT edition, launched in 2017, is available for 5,49,000 INR (Ex-showroom). KRT is a special edition which has got inspired colour and graphics from Kawasaki Racing Team.