This expansion is in line with the company’s three depot network strategy under the ‘Depot Network Development Project’. The state-of-the-art facility has been designed by Volkswagen Group Sales India in co-operation with Volkswagen AG worldwide and it fulfils the company’ global standards. With its strategic location and extension, the PDC in Bangalore will continue to significantly contribute in reducing current lead-time in providing genuine parts to 111 dealers of the brands Audi, Volkswagen and Skoda across the states of Karnataka, Andhra Pradesh, Tamil Nadu, Telangana, Maharashtra, Goa and Kerala. 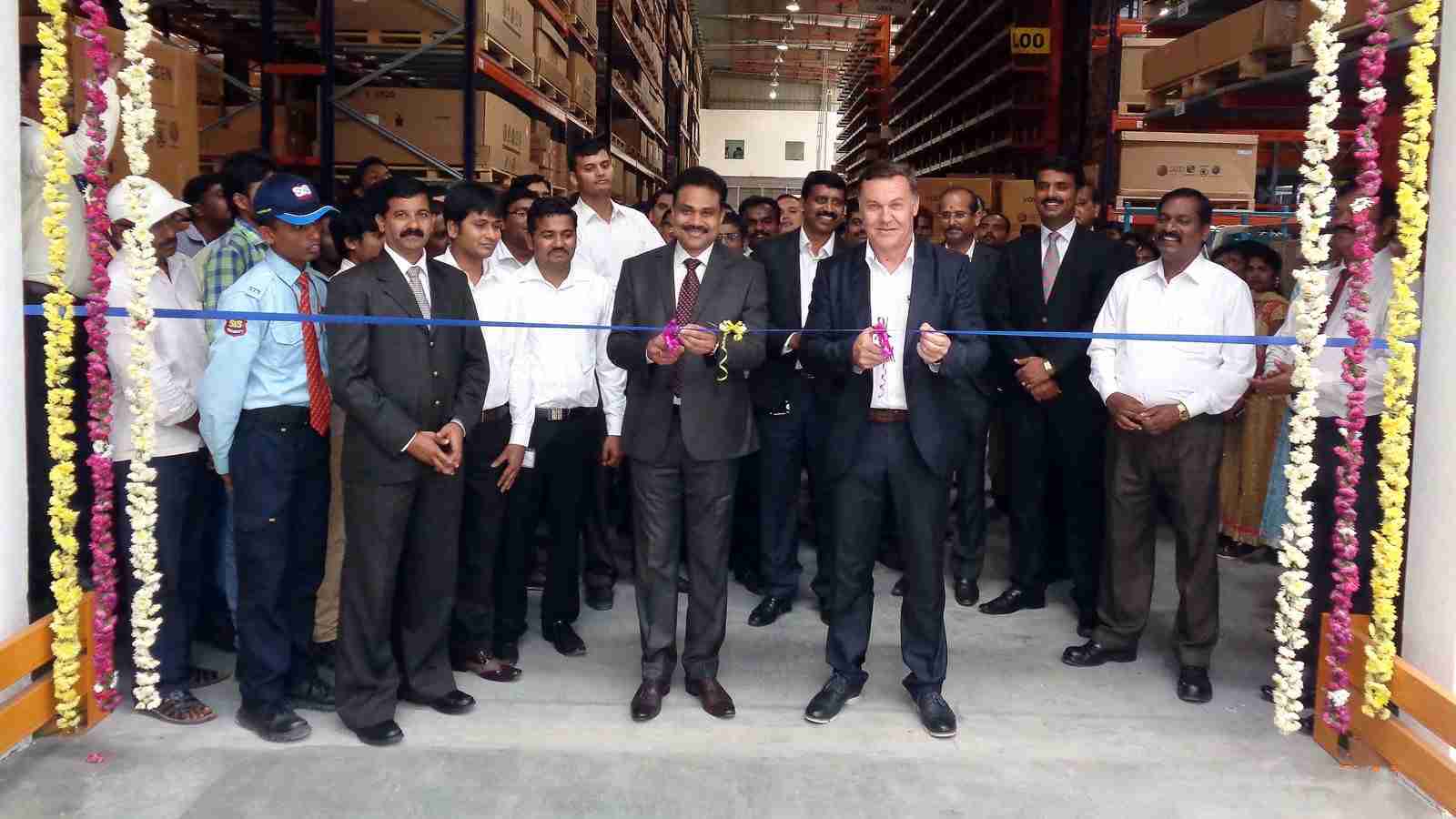 On this occasion, Mr. Buchmann said, “The expansion of the PDC in Bangalore is a strategically important move for the Volkswagen Group in India. The PDC will cater to the Southern region which contributes to close to half of parts sales in the country. He further stated, “Our target is to ensure quickest delivery of parts to dealers ultimately improving customer satisfaction.”

In order to further strengthen the Volkswagen Group in India and taking a step towards continuous expansion of its After Sales and Spare parts infrastructure in the country, a further Regional Distribution Centre (RDC) of approx. 25,000 sqm at Chakan, Pune has been planned. This RDC is expected to be functional by the fourth quarter of 2018.

New Volkswagen Passat launched at a price of INR 29.99 Lakhs 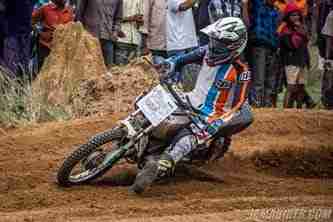 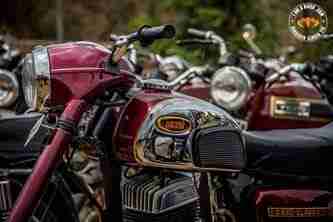 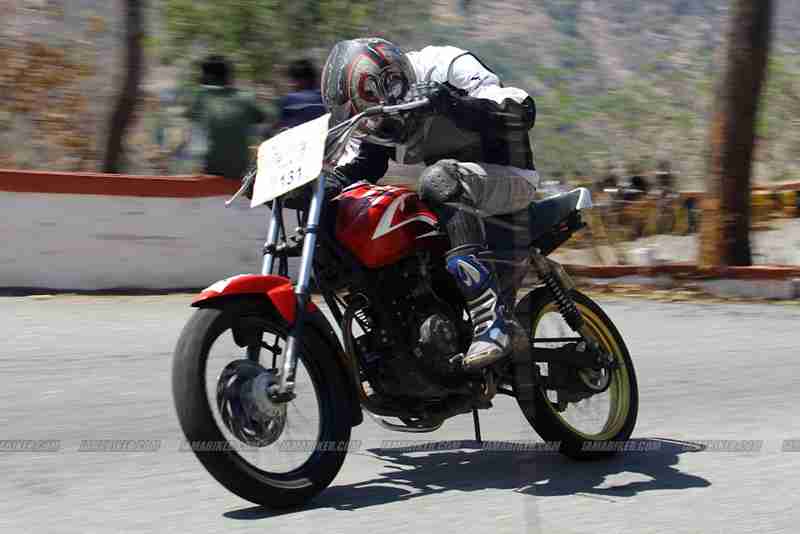 Nandi Race to the clouds by MSCK – gallery 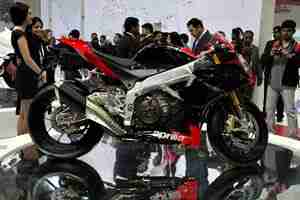 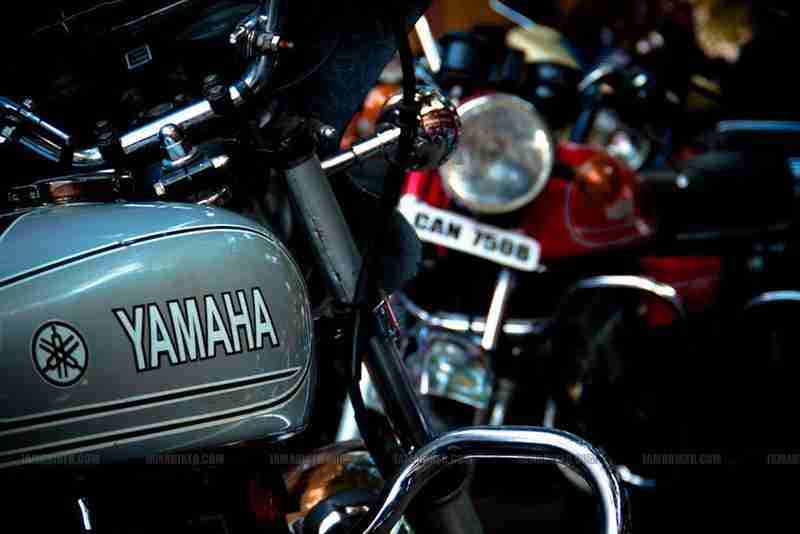 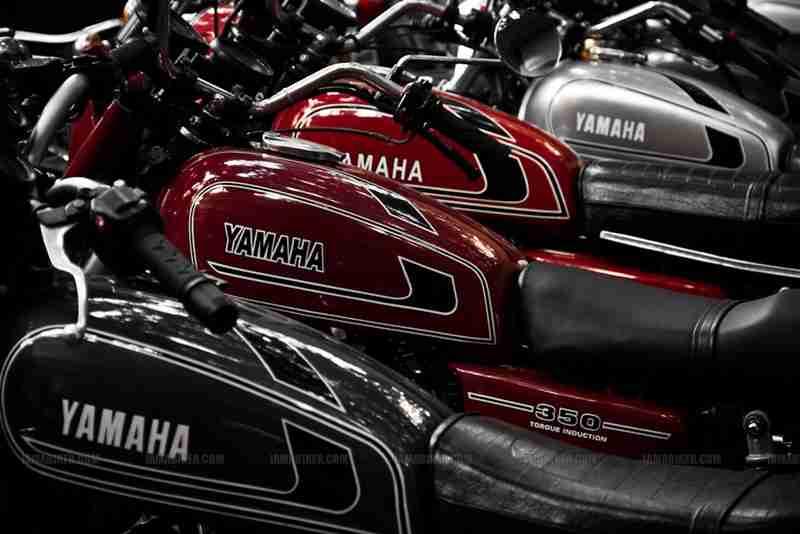