Suzuki GB has announced a new partnership with Motul, which sees the French oil brand become the officially recommended lubricant supplier for the Japanese manufacturer.

From 2018, Suzuki will use and recommend Motul in its range of production machines. Motul will also become the recommended supplier across Suzuki’s four-wheel, ATV, and marine divisions. 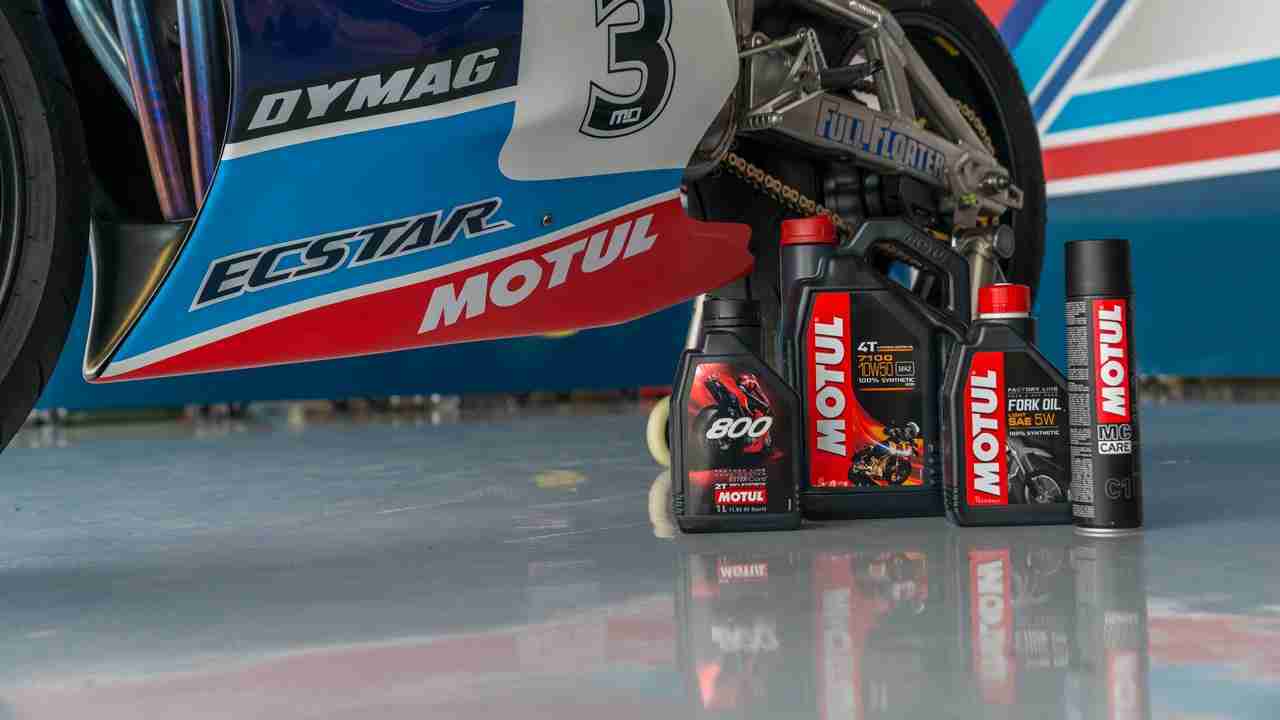 Michael Le-Flay, Suzuki GB’s aftersales marketing manager, said of the partnership, “We chose Motul as our preferred oil supply partner as we recognised that both companies share a common commercial architecture, along with a passion and enthusiasm that sees each company excel in their respective fields. This is a perfect fit for us. We’ve worked closely with Motul on various projects over the years, including with Team Classic Suzuki, and are very much looking forward to expanding our relationship.”

Olivier Montange, Motul executive vice president for Europe, added, “Few manufacturers have the length and strength of the collaboration between Suzuki and Motul, Over the last three decades, Suzuki’s engineers and Motul’s technical experts have forged a deep understanding and symbiotic working relationship, developing the perfect oils, especially for Suzuki’s engines. We are looking forward to starting this new relationship with Suzuki GB.”