Sherco TVS Rally Factory team emerged victorious at the end of the PanAfrica Rally 2017 in Morocco with the their riders Joan Pedrero and Adrien Metge clinching the 1st and 2nd spot respectively. India’s Aravind KP fought hard and finished at a respectable 12th despite a 35 minute penalty in stage 4. Joan Pedrero dominated most of the stages along with team mate Adrien Metge and were ahead of competition at the end of almost every stage.

Held in the scorching heat and high dunes of the Sahara Desert, the PanAfrica Rally is a huge stepping stone for Dakar dreamers. The strong performance of Sherco TVS throughout the rally is an encouraging start to the Dakar season.

Commenting on his performance, Aravind KP said, “The PanAfrica Rally was a huge learning ground for me. It has instilled tremendous confidence in me, considering that the overall performance of the team has been phenomenal. Over the year, I have felt closer to my Dakar motorcycle and post this rally, I now feel one with my motorcycle. It is an extremely satisfying feeling and now I look forward to the OiLibya Rally of Morocco.”

Sherco TVS Rally Factory team will next participate in the OiLibya Rally of Morocco to be held between 4th to 10th October 2017. 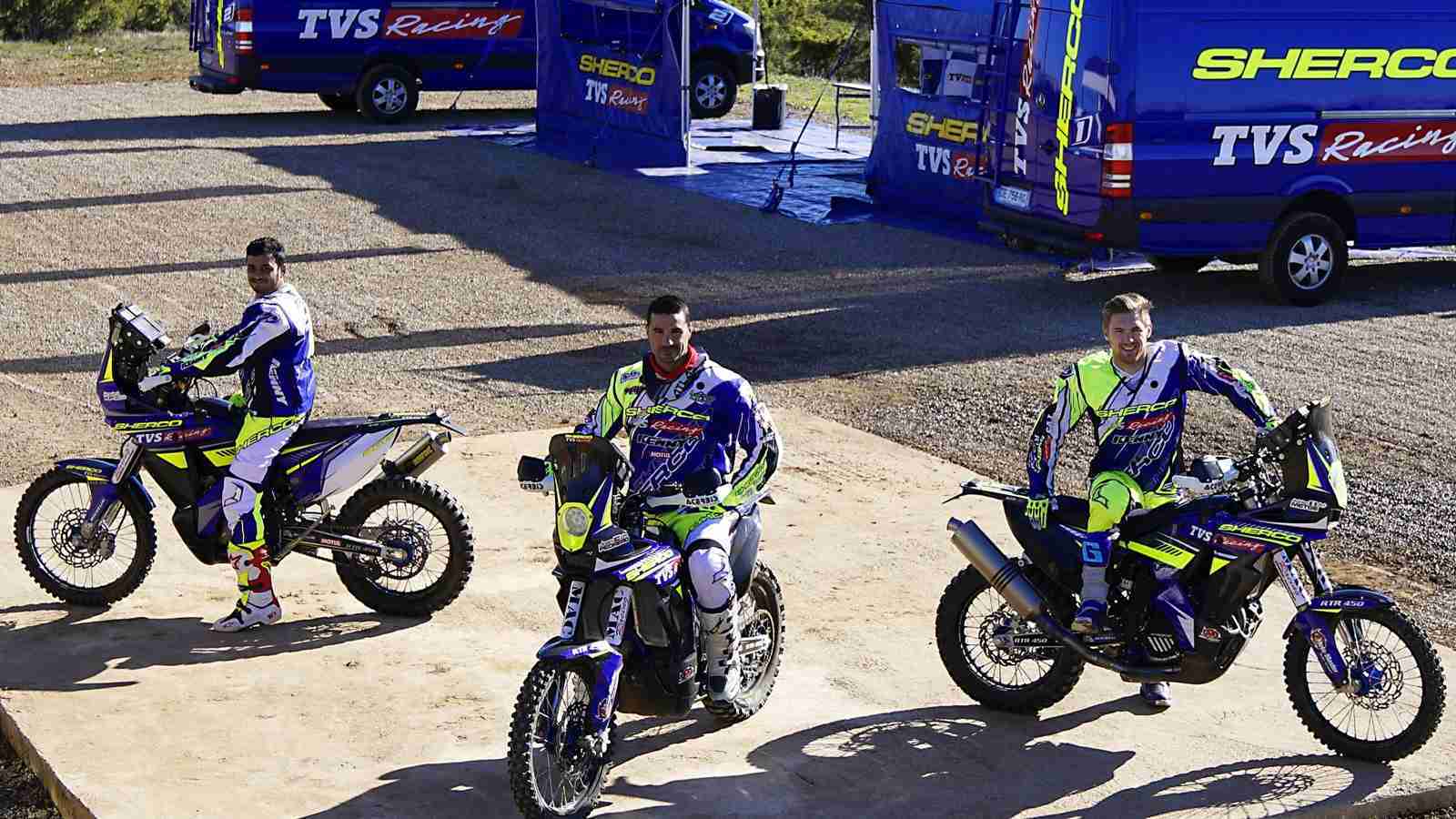 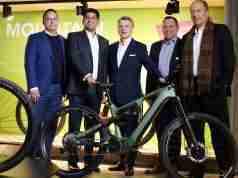