Royal Enfield posted strong sales of 70,431 motorcycles in the month of September 2017, recording a growth of 22% over the same period last year. 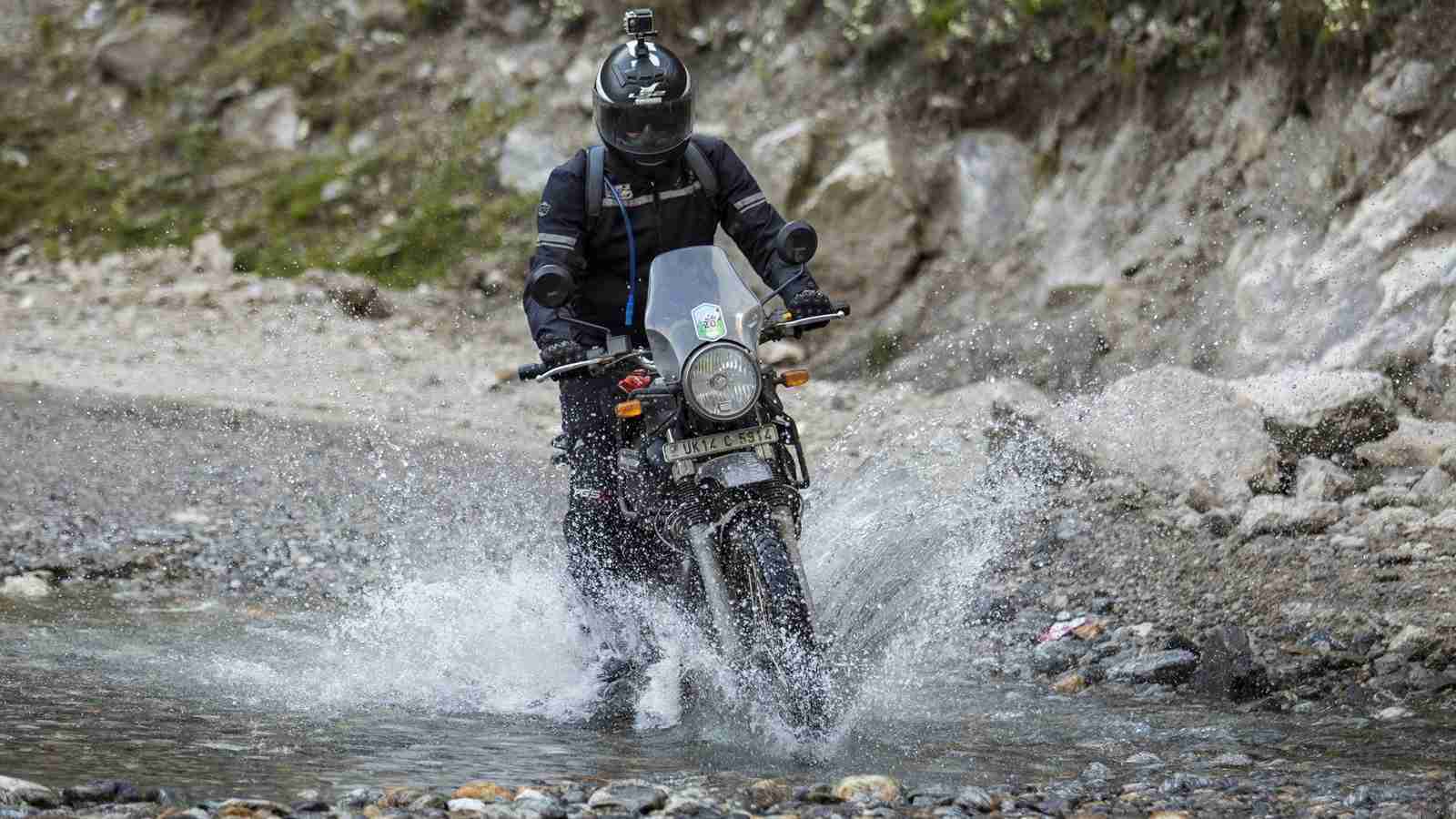