Honda Motor Co., Ltd. today announced its lineup of production and concept-model automobiles and motorcycles as well as other products at the 45th Tokyo Motor Show 2017, to be held at Tokyo Big Sight (Public days: October 27 – November 5).

This year, Honda’s entire booth will promote the expanding possibilities of people through mobility and enriched lifestyles.

Honda will be exhibiting many electrified models such as the Honda Sports EV Concept which will be world premiered during the event, and global models such as the Japan premiere all-new Honda CR-V. Featuring a new model celebrating cumulative production of the Super Cub reaching 100 million units in October this year, the Honda booth will also be exhibiting about 60 years of Super Cub history, its current models, and its future.

Honda will also be participating in the Tokyo Motor Show organiser’s “TOKYO CONNECTED LAB 2017” display, promoting its “Spend more time with the family” concept, exhibiting unique mobility such as “Honda Ie-mobi Concept” (“Ie” is a Japanese word for “home”) focused on being connected with family. 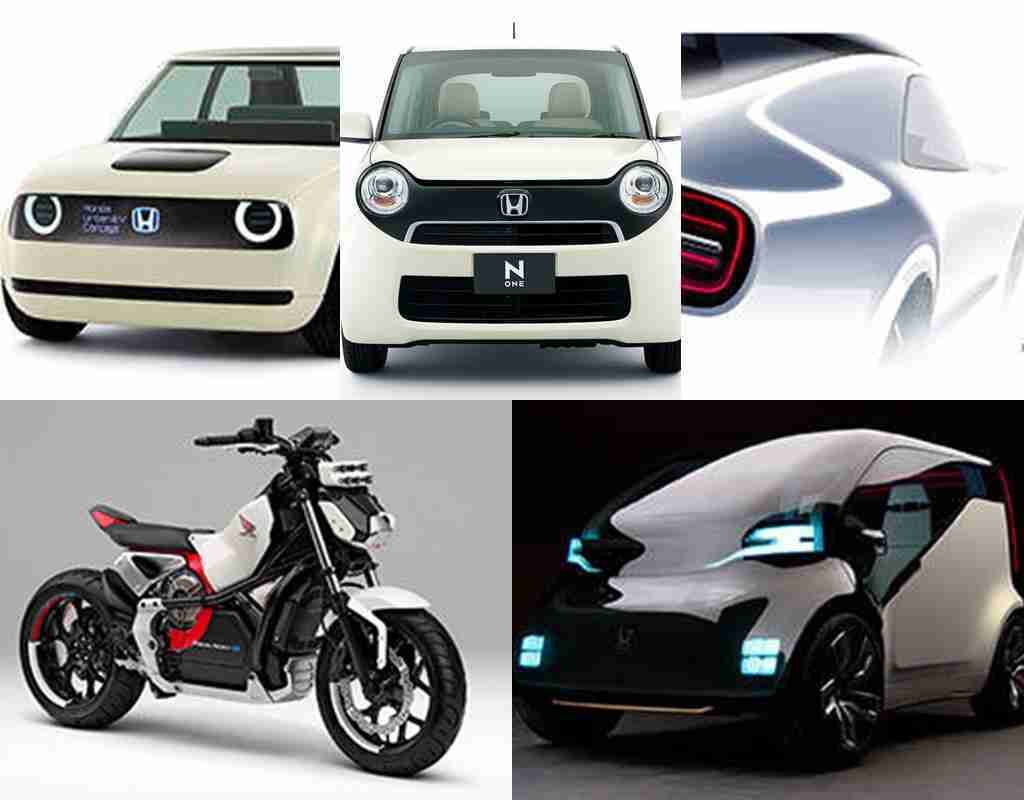 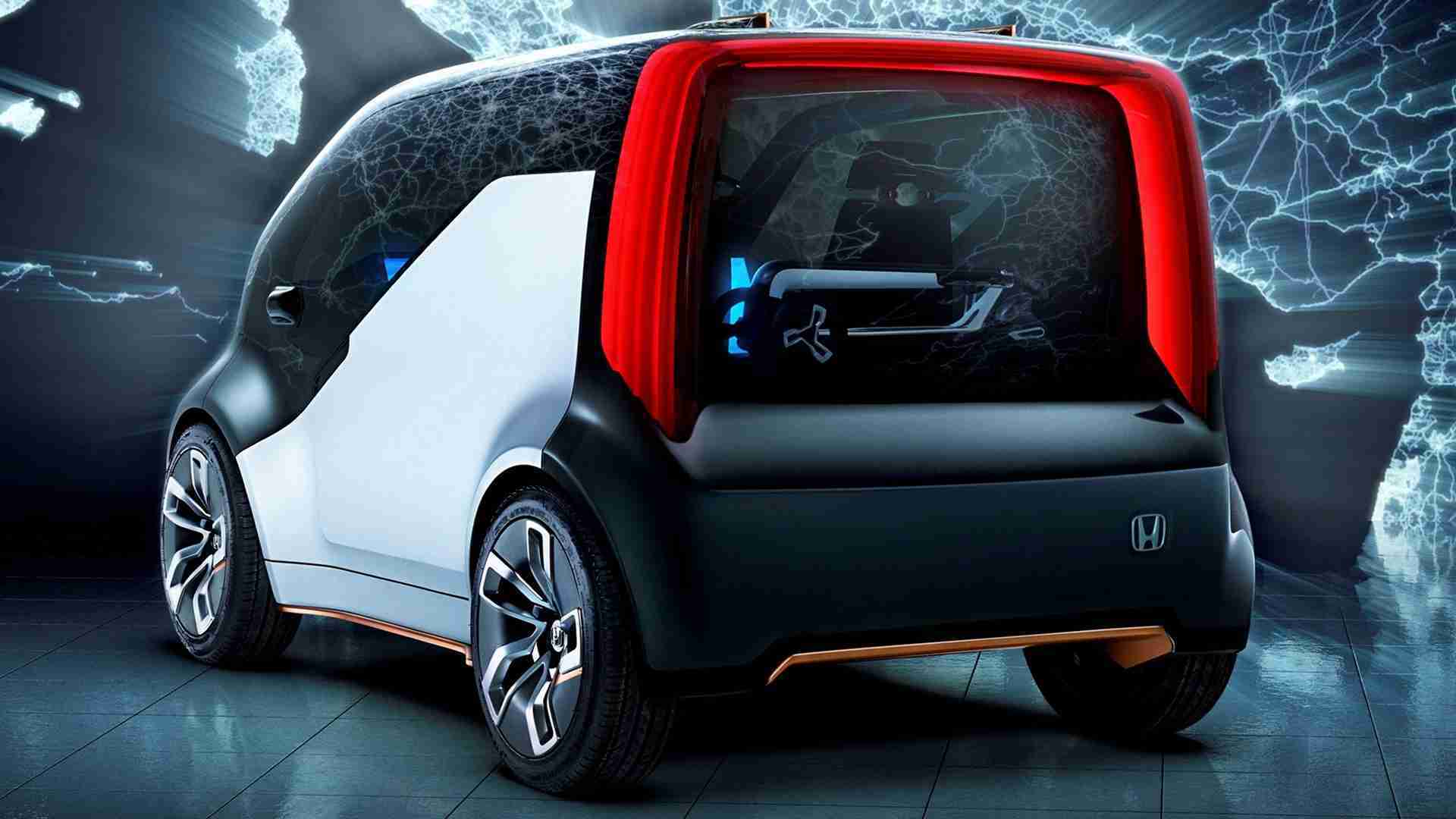