After the highest ever single month sales crossing 6 lac mark in August, Honda 2Wheelers India continued to fire all cylinders in the month of September. With more and more Indians preferring Honda two-wheeler this Navratri, Honda’s sales continued to peak at over 6 lac mark for two months in a row.

Elaborating on the record customer buying this festival, Mr. Yadvinder Singh Guleria, Senior Vice President – Sales & Marketing, Honda Motorcycle & Scooter India Pvt. Ltd. said, “As a trend, we are seeing huge spike in our customer walk-ins and overall retails in every festival, be it Ganesh Chaturthi, Onam or the most recent 50% jump in Navratri. On Dussehra alone, Honda’s retails crossed 1 lac mark for the first time ever. This is the first time ever that over One Million Indians are already celebrating with their new Honda two-wheeler this festival while Dhanteras and Diwali yet to come in October. We are confident that the stage is set for a bumper festival ahead.”

Clocking 1 million retails in the festive season so far starting with a record 52,000+ retails on Day 1 of Navratri, the massive customer demand across all regions saw Honda 2Wheelers India’s retail sales grow by 50% in the Navratri Dussehra period. On the single day of Dussehra itself, retails broke all records in the company’s history and breached the 100,000 mark for the first time ever! 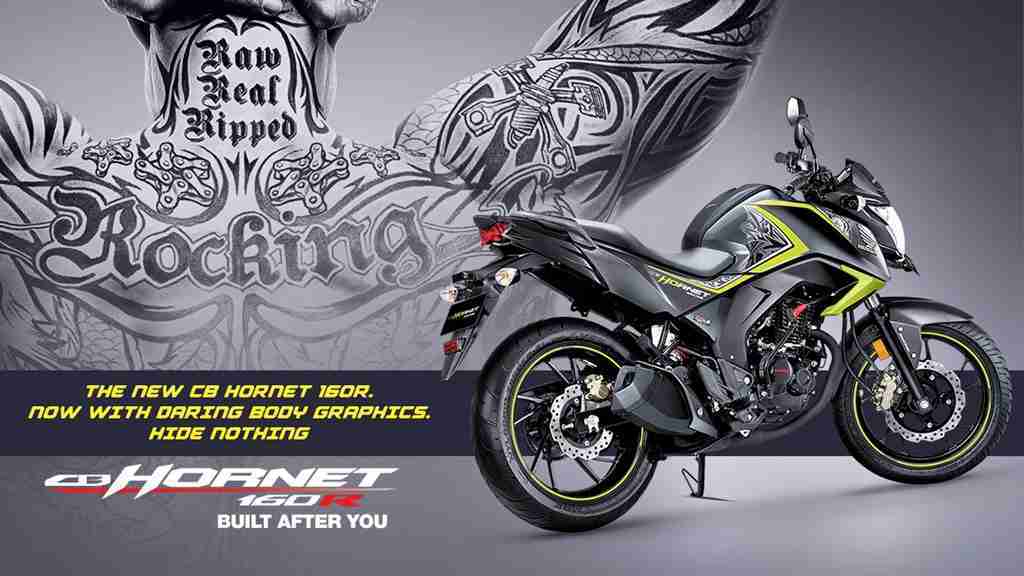