Riding on robust demand for its range of two-wheelers, the Company registered its highest-ever sales for any month, dispatching 720,739 units in September 2017. This record number has been achieved on a huge base of the corresponding month in the previous year (September 2016), when the Company had sold 674,961 units.

The customers have strongly reiterated their preference for the Hero portfolio of motorcycles and scooters, enabling the Company to surpass the significant landmark of seven-lakh sales in a month in just domestic sales in September.

Mr. Ashok Bhasin, Head of Sales, Marketing and Customer Care, Hero MotoCorp, said, “With close to three weeks still remaining in the festival season, we have set an all-time record by selling over a million motorcycles and scooters in domestic retail sales in the festive period so far, further consolidating our market leadership.”

The Company recently surpassed record 75 million two-wheelers in cumulative sales since its inception. 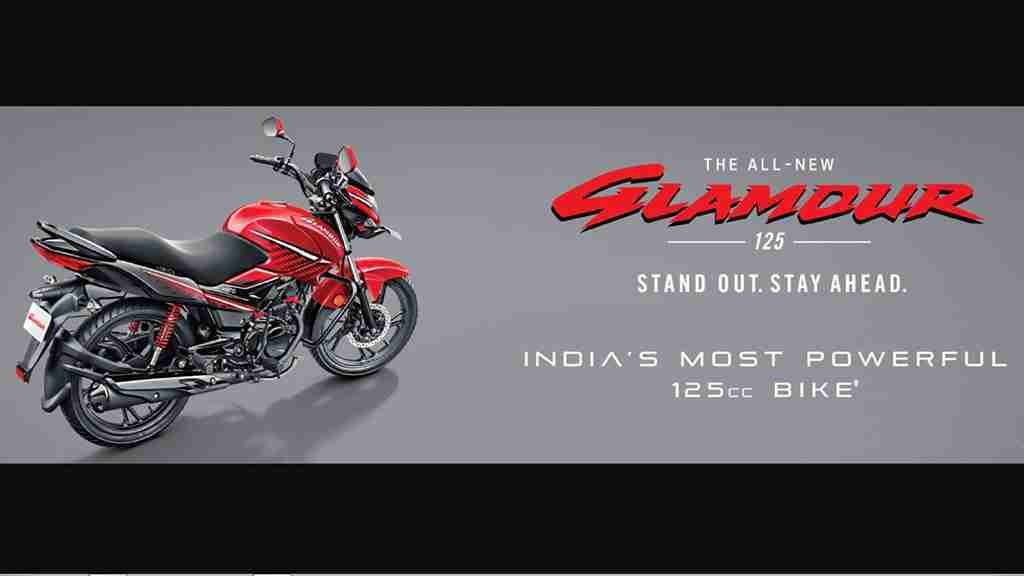