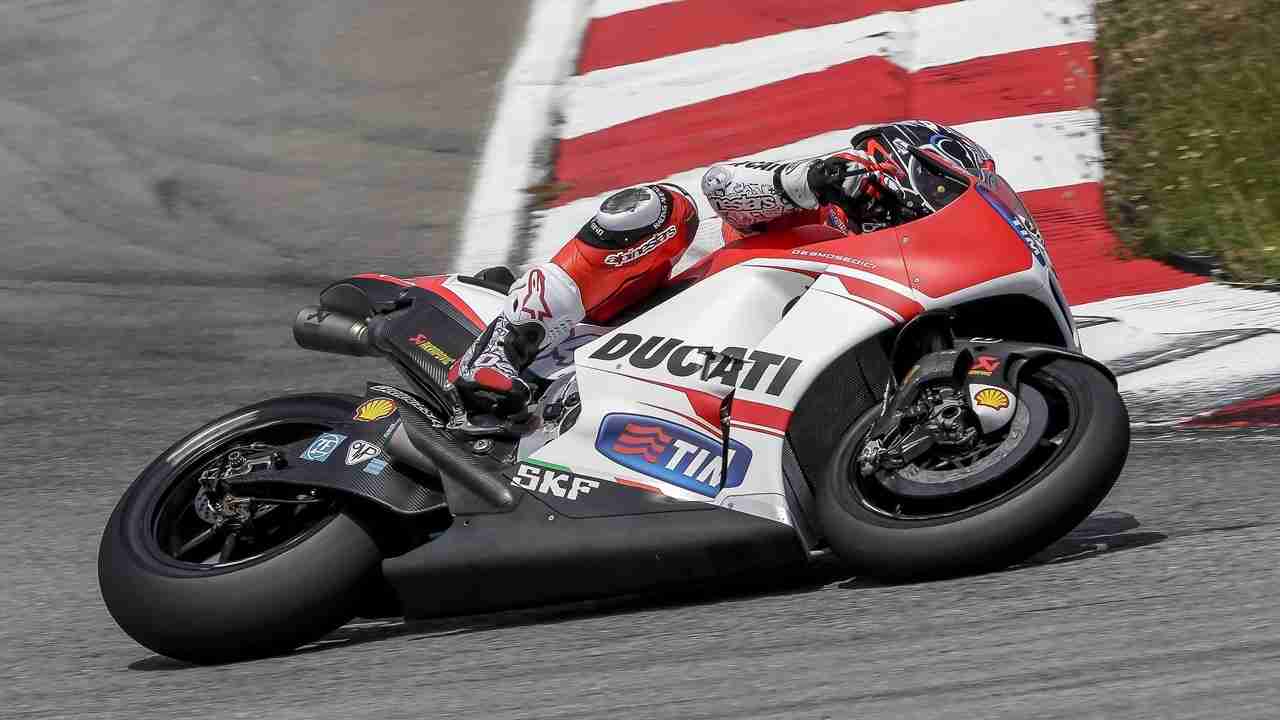 The MotoGP Sepang test 2 was very much on the watch list of all MotoGP fans. The primary reason for this was because it would be the first time the Ducati factory riders would take the all new Desmosedici GP15 on track and almost everybody Ducati fan or not were really qurious what the new machine was capable of. The other exciting factor was the introduction of the full seamless gearbox on the Yamaha M1’s. A very important change on the Yamaha bike that could possibly level the Honda advantage. Other key things to watch out for were firstly, of course Marquez’s performance, then what the rest of the field is upto and how much of the gap would be reduced between the factory Honda’s, Yamaha’s and the remaining. Lets get into the details.

The MotoGP Sepang test 2 had one clear result. Marc Marquez still dominates the MotoGP grid and having finalised the bike he wants to use for the 2015 season, he seems to have already gotten into the groove of leaving people behind. His race simulation was one that would have scared his competition with dropped jaws. Timings averaged over race distance was faster by almost 24 seconds compared to last year. Those numbers are just mind numbingly scary.  The only other rider to come close was Jorge Lorenzo. His race simulation took place at a different time than of Marc Marquez and timings were better than last year but not by a huge margin. But wait, Lorenzo went out in probably the worst possible conditions, intense heat in which the Yamaha M1 would definitely be not at its best. Valentino Rossi could even do a proper race simulation as he always had traffic to put in good timings or a fast lap. And the other Honda rider, Dani Pedrosa seems to be where he always is, hanging in there with the top few.

Ducati’s MotoGP story has been on the right track and the new GP15 is a testament of that. Right away both riders were faster than on the older GP14.3. Andrea Iannone seemed especially comfortable with it and put in a better time than his teammate Andrea Dovizioso. The dreaded understeer issue seems to have finally gone, but it still is not issue free. Both riders reporting lack of mid corner and exit confidence. Interestingly the Pramac team also did quite decently on the older GP14.3’s, both Yonny and Danilo improving vastly from Sepang test 1.

Cal Crutchlow seems to have shaken off the Ducati curse and now has finally got some sort of control over the wild horse Honda. He posted the third fastest time during the test. Now it still remains to be seen if he can hold that sort of pace over the entire race distance but yes, for now it looks like Cal would really be fighting for the top satellite bike position. Bradley Smith also has showed some real performance boost and was faster than his teammate, Pol Espargaro. Speaking about Espargaro, Aleix the factory Suzuki rider is showing just why he is such a promising talent. The Suzuki may not be upto speed with their bike yet, it still needs work to be a competitive factory machine, but in the hands of Aleix Espargaro and for that matter even in the hands of Maverick Vinales, even if they come just close enough, we are sure that these two youngsters will take it over the line. Scott Redding also has improved over the past 3 tests and in his own words feels more connected and “at one” with the bike now.

The best part of this year has to be the simple fact that the gap between the factory, satellite and open machines are much lesser. Although its effects might not really be seen over race distance, the opening few laps in every race is going to be a mad rush. And from what it looks now, the factory machines and their riders have their jobs cut out during qualifying. We have one more final test coming in at Qatar before the season finally kicks off right there. Lets see how the riders fare on a different track.