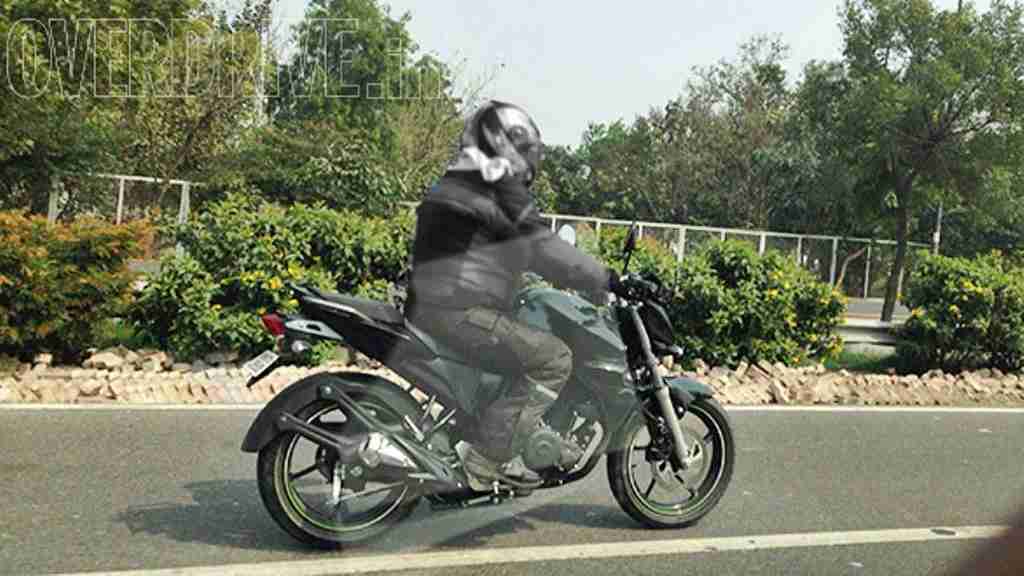 The Yamaha FZ caught the attention of bikers starving for style and performance across India ever since its launch. Being one among the first successful naked two wheelers on the Indian roads with an affordable price tag made the FZ a favorite in the biking world. The sharp and edgy looks, huge rear tyres, tiny yet attractive tail lamps, and every other minute detail pointed to perfect design and craftsmanship.

A revised version of the Yamaha FZ in concept form was unveiled at the Delhi Auto Expo 2014, which displayed changes to the bike that in no manner have compromised its looks, in fact have added to it. The single seat has been replaced with split seats which results in a sportier look to the bike, so does the new exhaust, new air scoops next to the fuel tank, and a tail light-plus-number plate unit. Other transformations are clear lens indicators and an updated meter console that would give the new Yamaha FZ a different look overall, yet retaining its original style. To bless us with high hopes and excitement about its imminent launch, the face-lifted FZ was spotted testing by Overdrive at the Greater Noida Expressway, which resembled almost fully with the unveiled concept.

There is a speculation that is plagued around claiming that the new Yamaha FZ would have a 250 cc power plant. This speculation can be trashed without much of a discussion, but we can very well expect a change in the engine. It is expected to come with a rebored engine with a displacement of 170 cc which will be able to produce 17 PS power and a much better torque than the existing FZ. Also expected in a fuel injection system.

The new Yamaha FZ will be compared and put in the same lot as that of Honda CB Trigger and the new Suzuki Gixxer 155. It is undisputed that these three manufacturers are known to offer the best bikes to the market, and as such, the competition is evidently tough, and Yamaha will have to hold on tight and have a perfect plan to take the new FZ to the spotlight and grab the market in the specific segment.