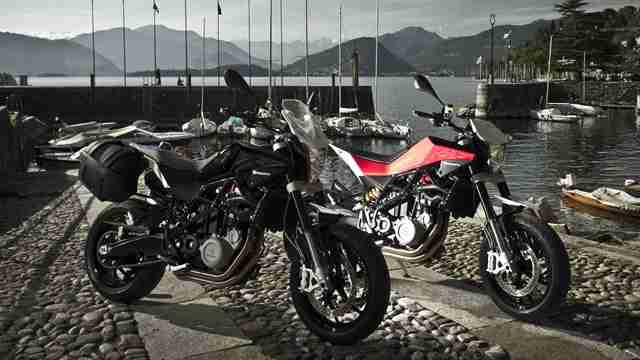 Husqvarna motorcycles is all set to start its race in the Indian market. Husqvarna Motorcycles which was recently acquired by Pierer Industrie AG (Austria) owned by the KTM CEO Mr Stefan Pierer is getting set to roll out its motorcycles in India through the Bajaj-KTM network. Husqvarna had earlier made an entry into India through its former owner BMW and we had got you some exclusive photographs back then. But then the Indian foray was put on hold due to the company’s sale.

Husqvarna India will come to life through the Chakan plant of Bajaj Auto Ltd. This due to the latter’s partnership with the KTM Sportmotorcycle AG in 2007 by holding a minor 14.5 per cent share. Ever since the tie up, Bajaj kept coming up in the KTM share and is now at a massive 48 per cent. Although Bajaj owns a huge share in KTM, the Husqvarna brand is a subsidiary owned fully by the KTM Motorcycle AG. Husqvarna is a motorcycle brand name that focuses on enduro, motocross and supermoto motorcycles which began its journey in 1903 as a subsidiary of Husqvarna Armament firm, which in July 2007, was purchased by BMW for 93 million euros. On January 31st 2013, the BMW group announced that the Pierer Industries AG bought Husqvarna, but refused to disclose the amount for which it was purchased. Husqvarna will probably have a separate assembly line within the plant but it is unclear yet whether it will be CBU or a CKD operation.

Stefen Pierer, CEO of KTM, however said that their current priority in the Indian market is still on the KTM bikes, which is planning to launch their sports model under the KTM RC series which is expected to be seen on Indian roads by the end of this year. While their newest member Husqvarna is to be expected only by next year.