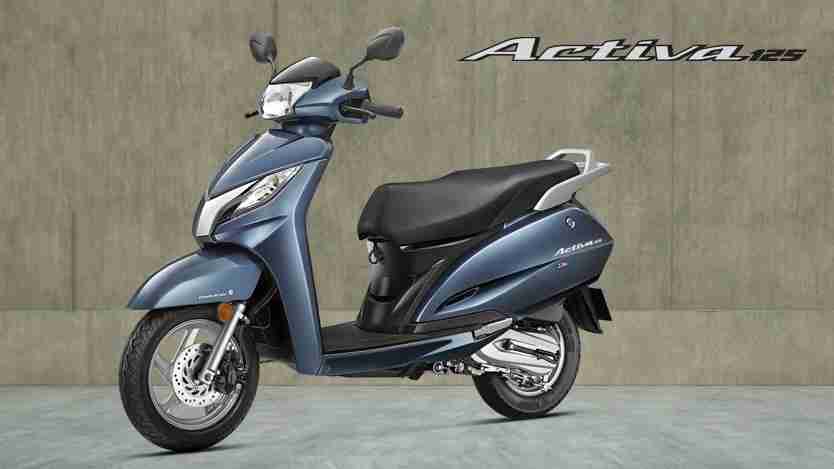 After a long while, there has been some advancement in Honda’s front as it recently launched the Activa 125 in the Indian market. The new model comes in two variants; the standard one priced at Rs. 56,607 and the high end Deluxe variant at Rs. 62,588 (ex-showroom Mumbai). The launch was more of a ceremonial procedure as the scooter had already been unveiled at the 2014 Auto Expo. Honda had even implemented a fine strategy of a six-months waiting period even before the scooter was launched. It is now believed that the hype which had been created months ago will now increase the anticipated demand by many folds.

The new Honda Activa 125cc is powered by a HET engine which is capable of producing 8.7 PS and a maximum torque of 10.12 Nm. The scooter is equipped with a V-matic transmission which is a common feature among the Honda scooters. The scooter is expected to be fuel efficient as the company claims that the Activa 125cc will provide a mileage of 60km/pl. The new Activa 125 is 6,000 rupees costlier than its 110cc siblings but then the obvious increase in the cubic capacity justifies the hike in price.

If you are wondering about the features which give the deluxe variant an upper edge then sadly there aren’t too many to cheer for. The deluxe version uses a 190mm disc break in the front while the standard variant settles for a 130mm drum discs. The scooter will be available in colour options of white,black, blue and silver.

Despite of all the attention that the New Honda Activa has managed to grab, it still faces sheer competition by its rivals which are the likes of Suzuki Access and Mahindra Duro. Also, Yamaha will increase the tension in this segment by introducing a 125cc version soon. The Activa 125 not only has to deal with its counter parts but also has to deal with the Vespa S which will try to maintain its market share. The Activa 125 is expected to rule the hearts of the customers in the same way as its 110cc version did for a long time but with competition stepping up in the segment Honda has a tough road ahead.