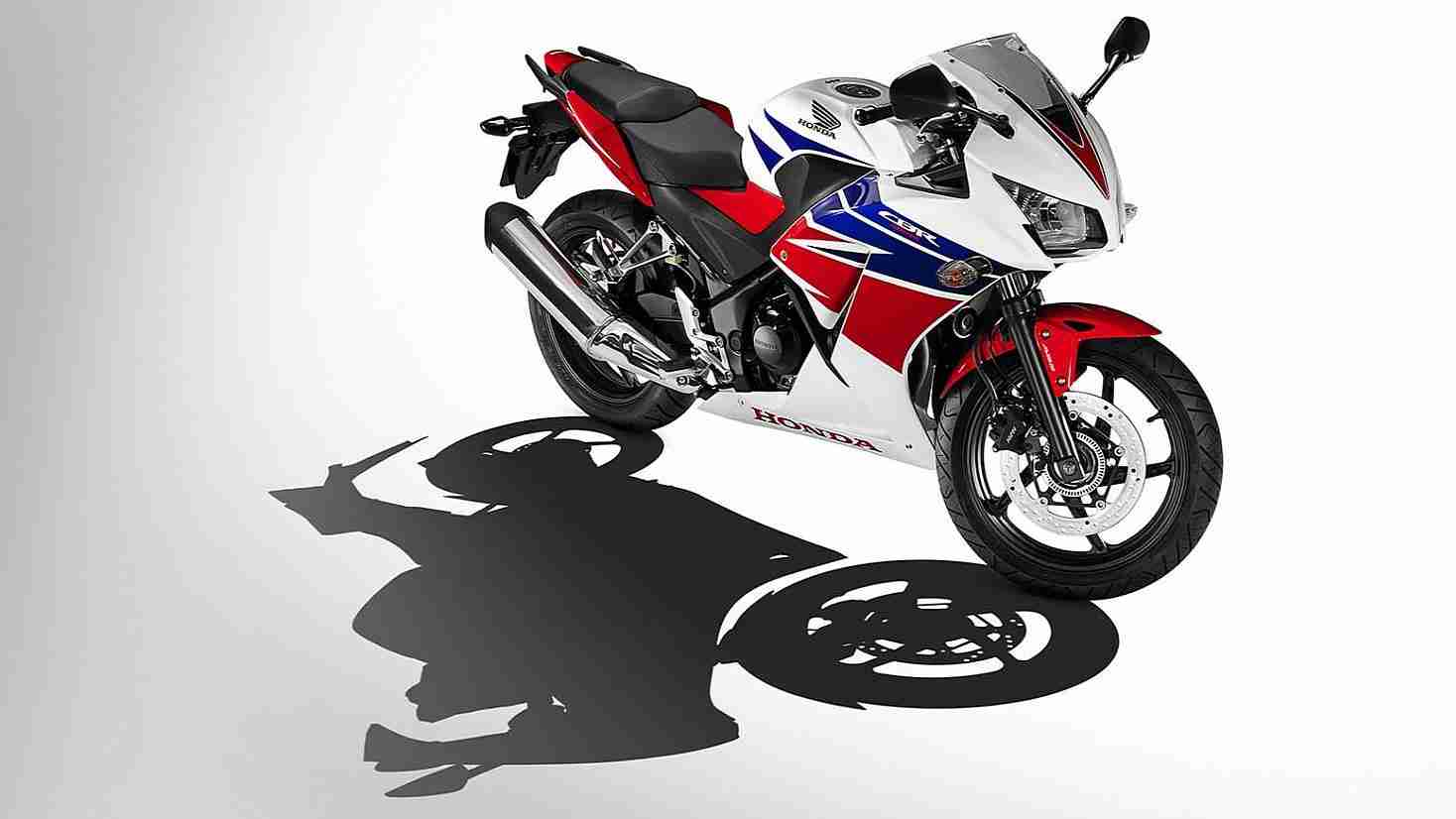 The announcement of Honda CBR300R came as an obvious funeral to the CBR250R which had been widely accepted by the Indian market mainly because of its low price-to-good performance relation, as well as the absence of a competitor in the same category after the Kawasaki Ninja 250R went out of production. Also, the Honda CBR300R came out of the curtain with specifications that could intoxicate a performance biker’s blood. It gave the potent quarter litre some much needed extra power.

The Honda CBR300R is equipped with a single cylinder, liquid cooled and fuel injected power plant which is based on the 250R’s engine. The longer 63 mm stroke with the unchanged 76 mm bore as that of 250R is expected to make the CBR300R a better all rounder than the 250R. The 164kg bike can produce a maximum power of 30.4 BHP at 8500 RPM and a peak torque of 27 Nm at 7250 RPM, and is mated with a 6 speed gearbox. These numbers could translate to a much better ride especially in city traffic where the CBR250R needed you to constantly work the gearbox. It uses telescopic forks in the front and a monoshock suspension at the back. The wheels, C-ABS, tyres and brakes are likely to be the same as that of CBR250R, which flashes a hope that the new machine is going to bear a price tag not very much higher than the predecessor.

So, much as the biking world was waiting for the launch date of the Honda CBR300R which was initially announced to be in the first quarter of 2014, it came as a blow to the head when the Japanese bike maker announced a delay of around 9 months for the production in numerous markets including India. We were in fact expecting it to be launched at the Auto Expo 2014. Honda however have not shown any interest to disclose any details as to why the delay is being made, which might play a pretty negative impact on the market of new CBR300R, mainly because Kawasaki is all set to globally launch their all new Ninja RR mono in near future. This might mean that the green monster will capture a good part of the market before the Honda CBR300R can even start to roll out of production. Hopefully, the Japanese maker has a strong reason for the delay and a stronger plan and a better package for the bike’s success.