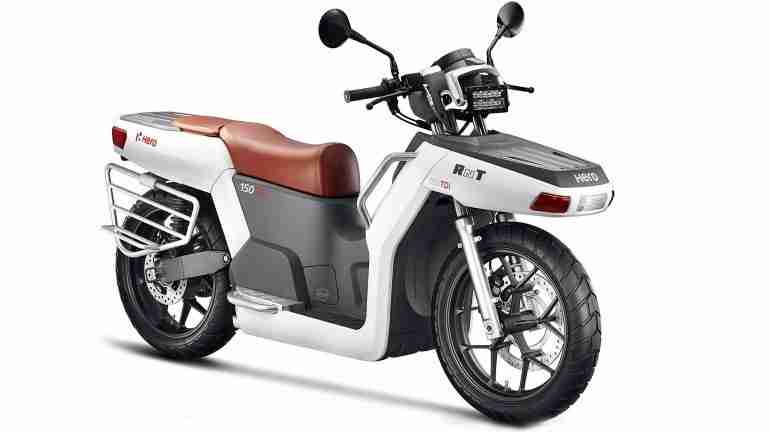 The front suspension is a 37 mm telescopic one and the rear is an adjustable hydraulic shock absorber. The front disc brake is a 300 mm disc with a multi-piston rotor and in the rear, a 220 mm disc with a single piston calliper. The RNT Diesel motorcycle has a decent ground clearance of 168 mm, which on reading together with the engine capacity and the suspension make the bike a well reliable companion for varied road types.

Hero describes the RNT as a ‘rugged, utilitarian and practical’ design and Mr. Pawan Munjal M.D. of Hero MotoCorp goes on to say that the wide, flat-loading surfaces, as well as multi-use folding side racks, a large comfortable seat and spacious footboards are novelties never seen on a motorcycle before. The bike is also equipped with two independent LED headlamps, where the primary is placed in such a way that it offers full visibility even when the front rack is fully loaded, while the secondary headlamp is a removable LED light with an internal lithium-ion battery. Hero Motocorp is looking forward to create a bigger space in the Indian two wheeler market with the RNT Diesel motorcycle, as well as its petrol-electric hybrid scooter called the Leap which is to be launched later in 2014 itself. 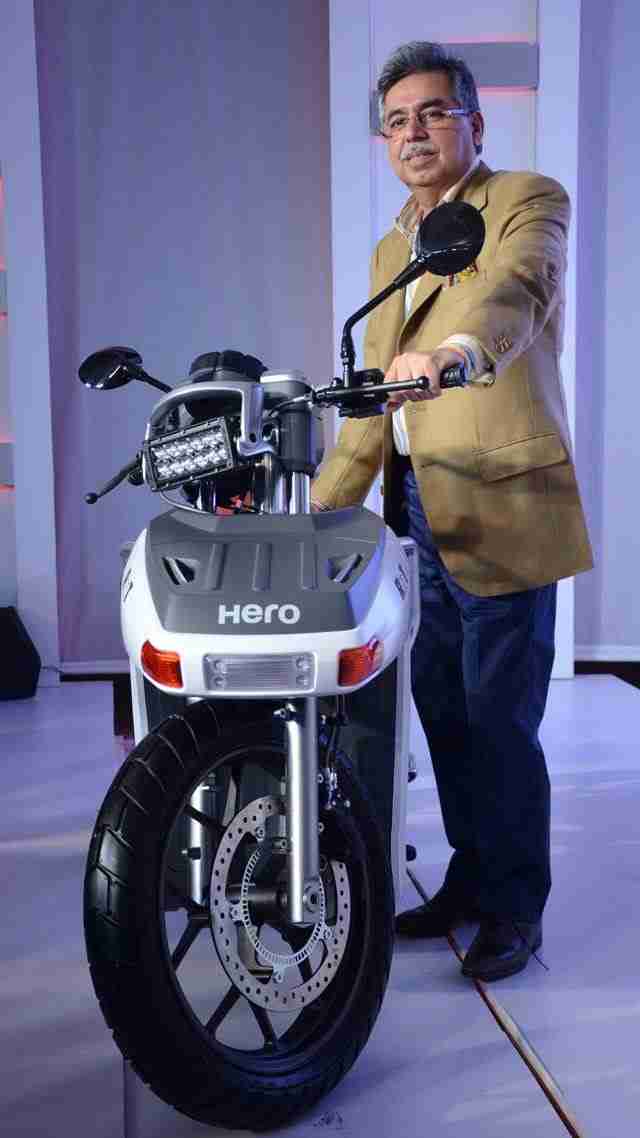