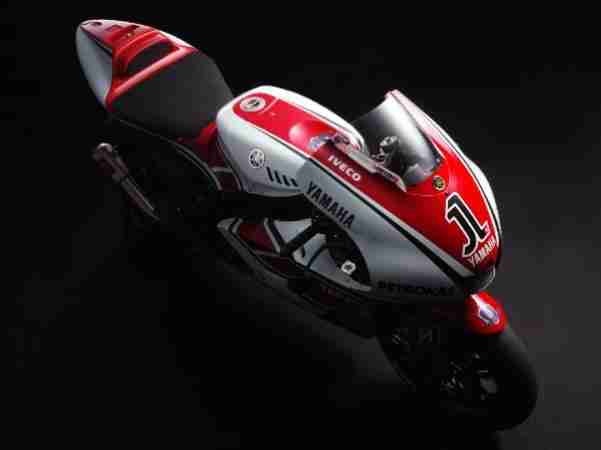 After keeping their twitter followers on the edge by releasing bits of odd angled snaps without telling what it is, Yamaha finally unveiled its new paint job on its MotoGP bikes to celebrate its 50th anniversary!

These bikes are ridden by reigning world champion Jorge Lorenzo and teammate Ben Spies.The classic red and white speedblock paintjob is called the YZR-M1 WGP50th Anniversary Edition’ and will be used for the Assen TT and Laguna Seca races. 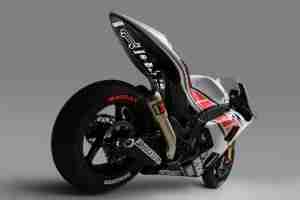 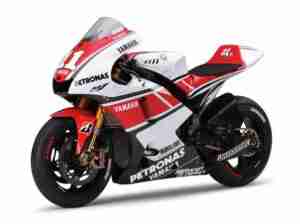 Yamaha says: “2011 marks a very special moment in two wheeled motorsport as the 50th Anniversary of World Championship Grand Prix racing for Yamaha. The unique red and white livery design pays homage to the iconic Yamaha Factory Racing liveries of the past with a modern twist.”
Here is a video released by Yamaha:
http://www.youtube.com/watch?v=xqpYRJJBVA8 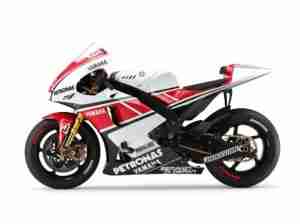 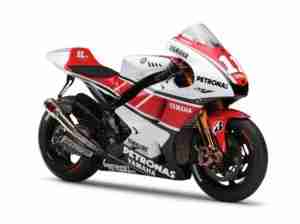