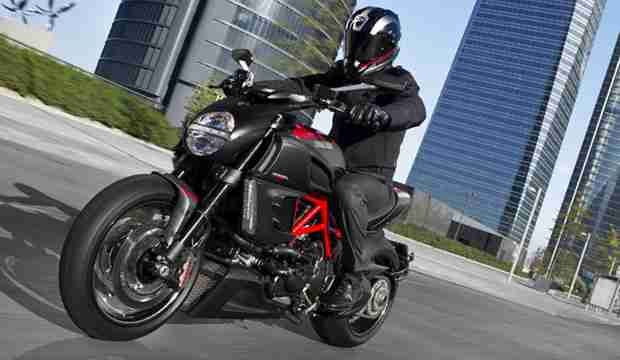 The Ducati Diavel is now almost a year old now. From spy shots to some radical engineering, Ducati definitely did their homework, as it became clear at the Milan Motor Show where the Diavel was first introduced, and as quickly as it came, the Diavel became the best selling Ducati motorcycle.

Ducati has sold over 5,000 of these cruisers, which is sold in all over the world. All those who who were not convinced of its success are losing arguments, and to rub it in further and in order to completely give a better view of work that has gone into the Diavel, Ducati has served them a series of videos that fully expose the bike and its making. In the video Ducati show what they had in mind during the Diavel production and the way they had to improvise every time they reached a road block. Watch on.