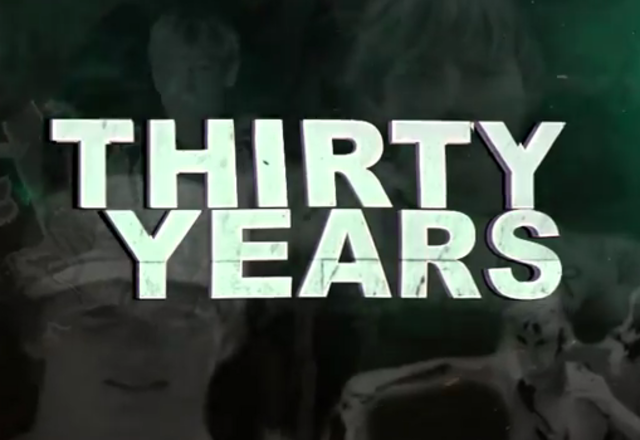 Kawasaki’s Team Green program is now 30 years old. Kawasaki is coming out with a anniversary short film about the most successful amateur team in motocross history.

Kawasaki just released a sneak peak of the new video and it definitely is a beauty. The full 22-minute film in August at the AMA Amateur National Motocross Championship at Loretta Lynn.
Here is a snippet from the press release on what Kawasaki had to say:

“2011 marks the incredible achievement of a successful 30 years of Kawasaki’s Team Green program. Whether it’s helping fuel the dreams of young dirt bike riders becoming professional champions, supporting the professional off-road rider in quest for the podium, or adapting to new forms of racing such as side-by-side competition, Team Green has been there for its racers year in and year out to support big dreams in all shapes and sizes.”

Not to keep you waiting, here is the snippet: