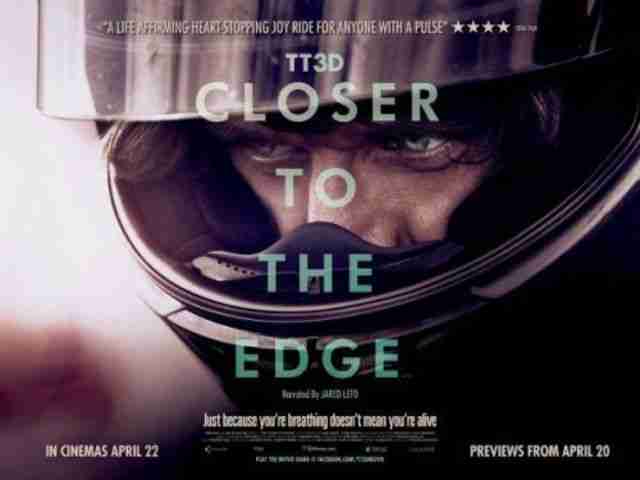 Earlier we reported here of a 3D documentary on Isle of Man TT and showed you the trailer of the soon to be launched documentary movie.

The movie opened last week to about 130 theaters world over. The film, which was produced and distributed by CinemaNX, follows riders like Guy Martin throughout the rises and pitfalls of training for the 2010 Isle of Man TT.

How we wish we get to see this here. As of now no signs of this hitting the Indian shores anytime soon.

If you still have not seen the trailer here it is!