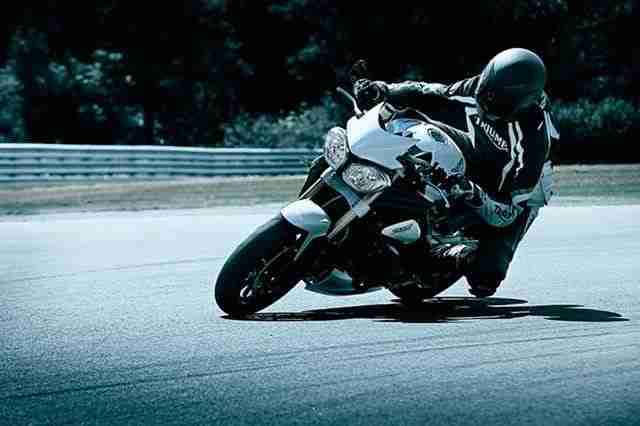 The iconic British motorcycle manufacturer Triumph has said it will enter the Indian market with Royal Enfield’s ex-Europe head Ashish Joshi as its Managing Director for India.

“India is a very important motorcycle market and Triumph has assessed it carefully before deciding to step in. We see it as the next step in our global business model,” Triumph Motorcycles UK Chief Executive Officer Nick Bloor said in statement.” 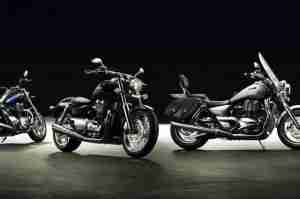 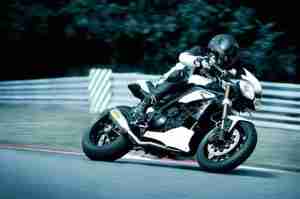 However Triumph hasn’t specified any timeline for their launch or any details of the line up for India.

Established in 1984 by John Bloor, Triumph Motorcycles Ltd. is the largest surviving British motorcycle manufacturer. The Street Triple is one of their largest selling bikes and has been considered as one of the best Naked bikes. It was made popular by the motion picture Mission Impossible:2 in which Tom Cruise is riding it.

Triumph internationally sells some beautiful models, which includes works of art like the Speed triple and the Daytona! There is no indication as yet what models we will get here, but we sure hope the Speed triple is one of them.

Here is a catalog of all the models that are available in the UK, any guesses what we will get in India ?