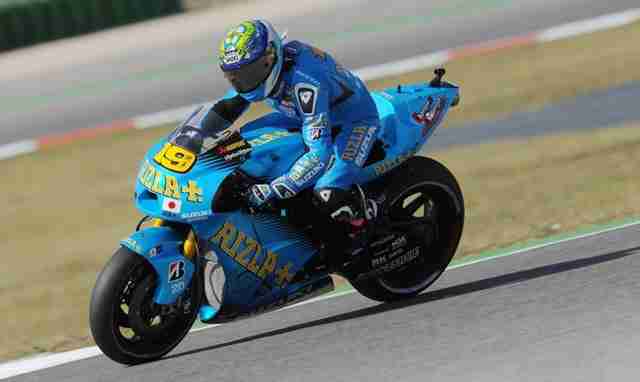 Another manufacturer quits MotoGP, Suzuki has officially announced it departure from the MotoGP. This is the second major manufacturer that has called it quits the Aprilia being the other in 2009. The Japanese manufacturer had been expected to quit MotoGP, having already lost rider Alvaro Bautista to Honda for next season, but Suzuki have also announced a planned return to MotoGP for the 2014 season. “This suspension is to cope with tough circumstances mainly caused by the prolonged recession in developed countries, a historical appreciation of Japanese Yen and repeated natural disasters,” Suzuki said.