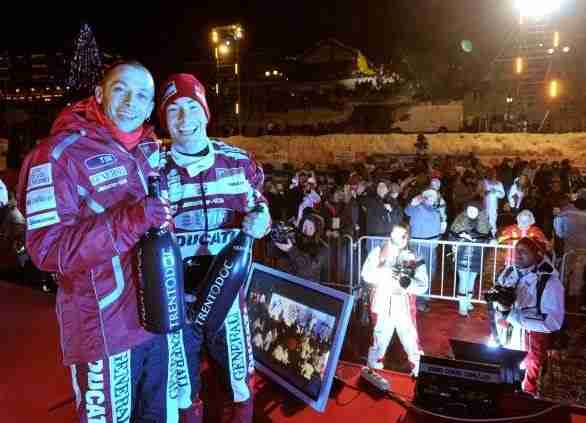 The Ducati MotoGP team consisting Valentino Rossi and Nicky Hayden had a fun outing in the snow over the weekend at the Wroom event at Madonna di Campiglio in Dolomites, Italy.

Rossi and Hayden, were competing with the likes of Formula 1 drivers Fernando Alonso and Felipe Massa and other professionals took to the ice tracks in go-karts! 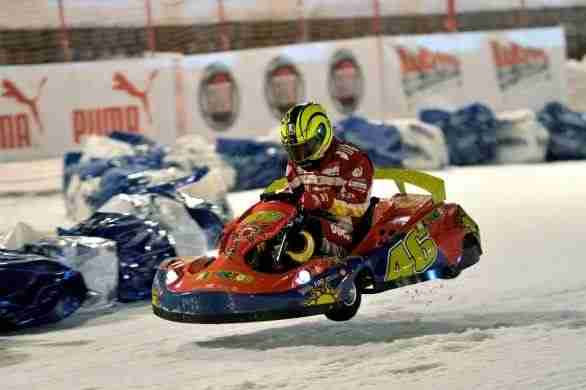 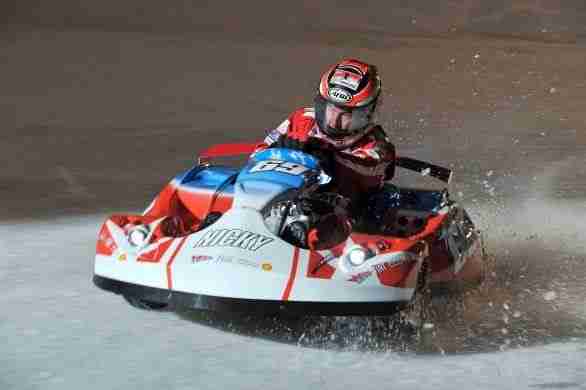 Valentino Rossi (Ducati MotoGP) says: “This week has been a spectacular event, and the races at the end were a lot of fun. In the end, I decided to take part because the atmosphere here at Wrooom was so fantastic, and because the fans deserved it. I got a few jolts from the holes, but nothing too bad. It was worth it.”

Nicky Hayden (Ducati MotoGP) says: “This was my third Wrooom, and I think it was the best one yet. It seems like they just make it better every year. They really treat us good, and we make a lot of friends, and it’s great to see them each year. This is a great way to kick things off, but there’s been enough talking about everything now. It’s time to get out there and do the real thing. I look forward to it.”

Here is a video from the event: 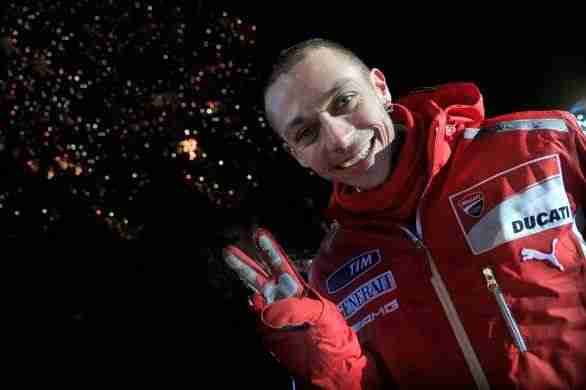 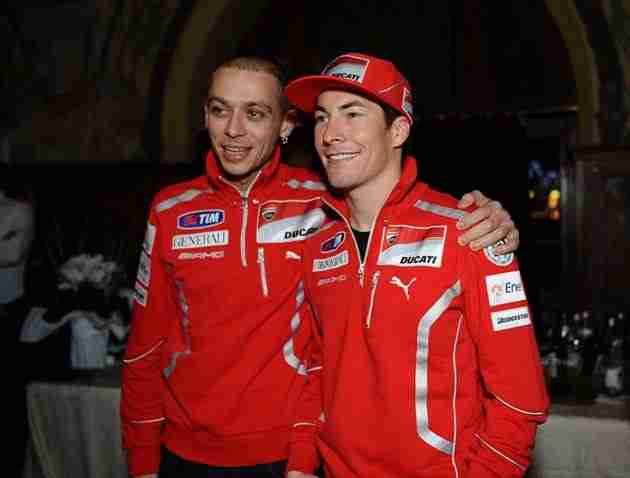