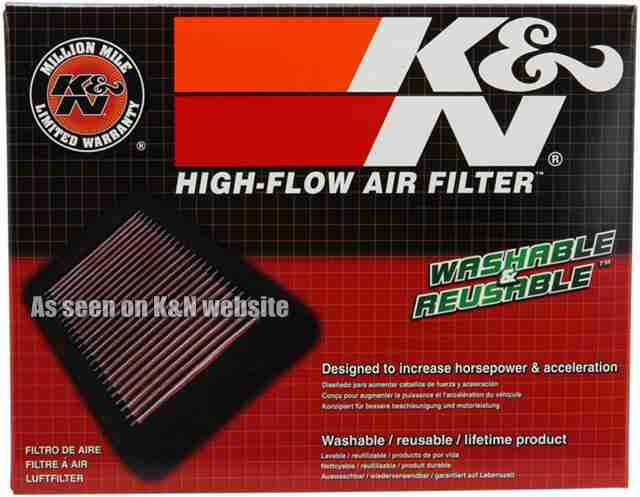 Yes its true. No more cutting, no more million questions and doubts. You just buy the filter and plonk it in, its a direct fit! K&N have finally looked at the Indian motorcycle market and realized its potential, and what else to start with than the Pulsars that sell huge numbers.

The part number of the filter is BA-2201 and are available via Methods India Pvt Limited. The K&N filter helps your bike breathe better letting in air more easily as it the filter is less restrictive than the stock filter. K&N claim an increase in performance and acceleration, and that too without any change to the fuel ratio. Well, how true that holds and how the filter will survive in our massively dusty conditions only time will tell. Either ways its definitely a good thing that we have attention of performance manufacturers  like K&N.

K&N have also provided installation instructions of the K&N filter on the Bajaj Pulsar. 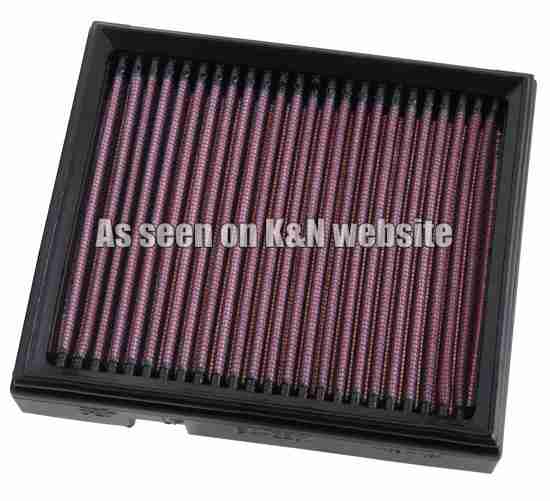 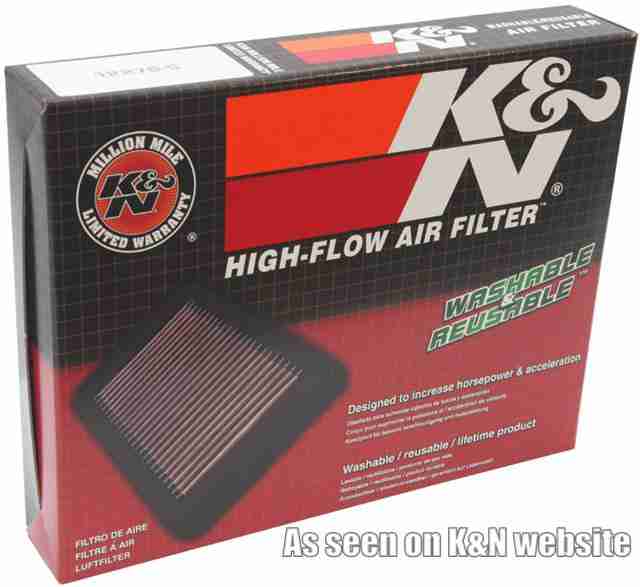