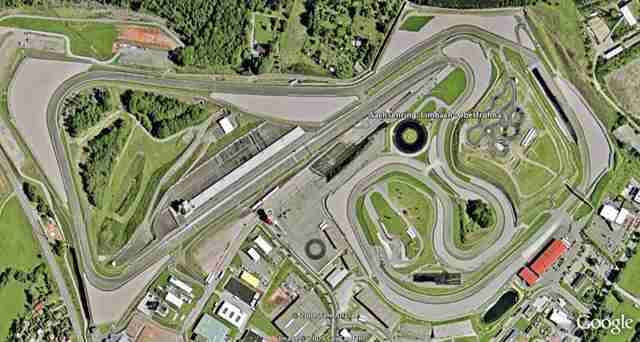 The venue for the German Grand Prix, Sachsenring has been dropped from the official calendar for the next season. The reason for the falling according to popular sources are poor weather conditions and lack of security, while its organizers maintain its due to an excessive financial burden. The ADAC (Allgemeiner Deutscher Automobil-Club) announced this at a press conference where they explained the reasons for the withdrawal from the world motorcycling championship.

MotoGP has been at Sachsenring for the past 13 years, and the last GP was tough for the ADAC to manage. One of the primary reasons remain that of not being able to retrieve the basic maintenance costs through ticket sales and other sponsor activities. To make matters worse, Dorna decided to increase the amount to be paid to the lead organizer of the MotoGP.

This does not stop German Grand Prix, but only relocates it to a new location. It could be the Nurburgring or Lausitzring, Dorna has not yet made a final call on the new venue.