KTM is months from unveiling a new Duke 690 with both 250 AND 350 versions under development as models the Austrian firm hopes can attract new, younger riders to motorcycling. The firm has also confirmed it hasn’t dismissed the idea of building a 300cc two-stroke version of the current Duke 125, as a modern twist on the old 350cc road bikes of the 1970s and 80s. 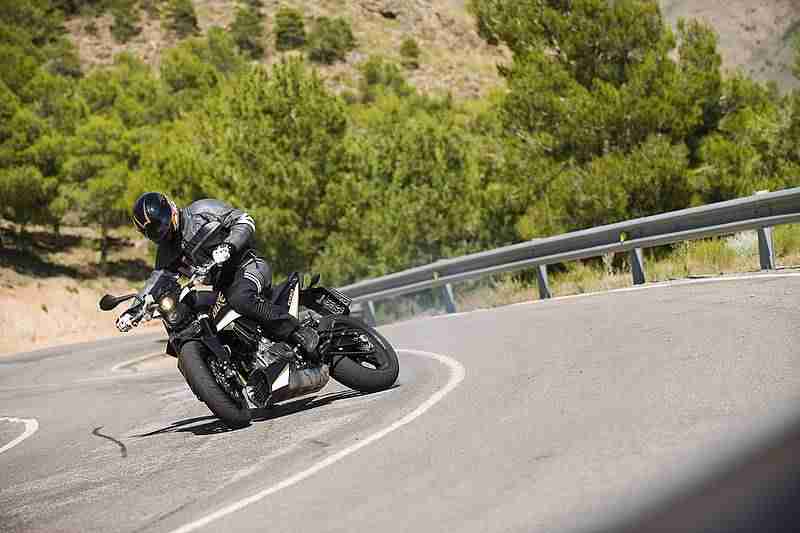 All of these models will be as priced as cheaply as possible says KTM – exploiting the firm’s fast-growing links with Indian partner Bajaj – in what it sees as a critical bid to keep the doors of aspirational motorcycling open to younger riders.