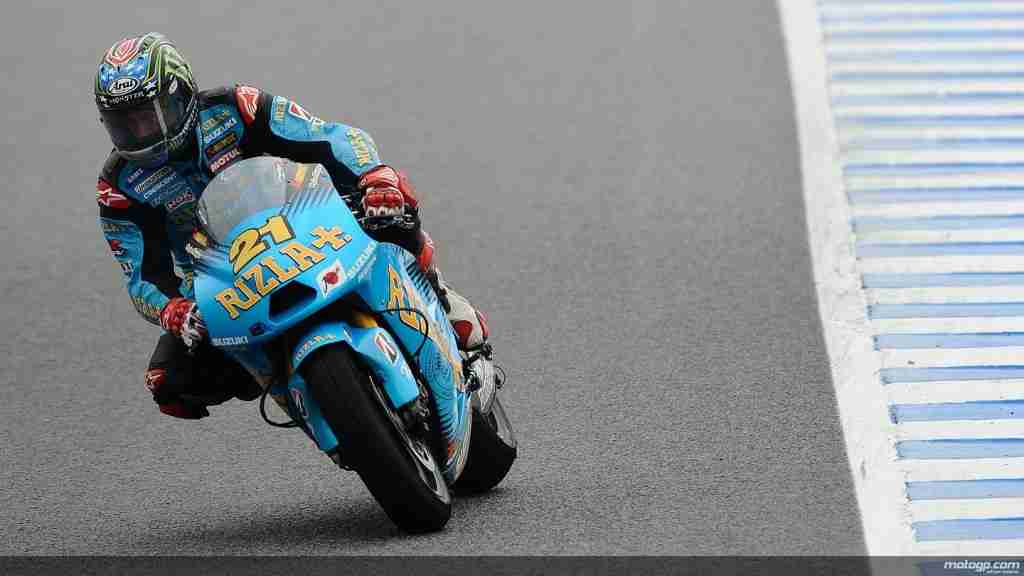 BSB rider John Hopkins is in talks with Rizla Suzuki for a possible factory ride in Brno on August 12-14. Hopkins had replaced an injured Alvaro Bautista at Jerez earlier in the year and finished in 10th place.

“I reckon there should be an announcement pretty soon,” Hopkins told MotoGP.com at this weekend’s Assen round. “We’re getting pretty close with Suzuki. It’s not 100 percent confirmed. Hopefully there will be an announcement soon. We’re doing everything we can to make it a possibility.

“There has been some MotoGP opportunities on the table the last couple of weeks, but I think staying loyal with Suzuki and paying back the faith they have given me in BSB is the best thing for now.”

Asked further about those other offers, Hopkins said:

“There was the offer obviously to run the Gresini deal and some options at LCR as well. We never really got that far into it… basically because I am contracted to Crescent Racing, which runs Suzukis and also being the stand-in rider at Suzuki. I’m only contracted for one year and I’m trying to get back to MotoGP full time as soon as I can. The plan is to just do Brno [with Suzuki] for now and then see how it goes. Brno is my favourite track in the world and I think I can perform better than I did at Jerez.”

Hopkins raced in MotoGP with Suzuki from 2003 to 2007, his results steadily improving to a peak of four podiums and fourth overall in the ’07 world championship.