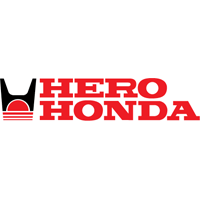 “…as a significant first step towards the company’s transformation into a major global brand, we would be unveiling our new brand name and identity in London, United Kingdom, on August 9, 2011,” the company said.

Later on, in May the two-wheeler major roped in Law & Kenneth (L&K) as a creative partner to launch and establish the new brand for the company. The independent brand communications firm was mandated to devise the new brand positioning of the company.

Hero Honda said it will also unfold a slew of strategic initiatives “which will allow us to further consolidate our leadership in India and also enter emerging markets globally.”