Firefox Bikes the Noida-based bike manufacturer, has gone beyond the borders of its mother country, and has ventured into Bhutan, taking its first small step into giving the company a global presence.Firefox Bikes has given exclusive Franchise right to Yangphel. Since Firefox is synonymous with rugged, all terrain mountain bikes, Bhutan seemed an ideal choice for expansion.

Some of the popular models on sale are TREK, GARY FISHER and POPEYE brands. 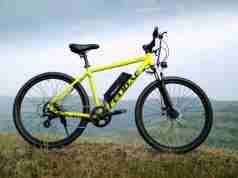 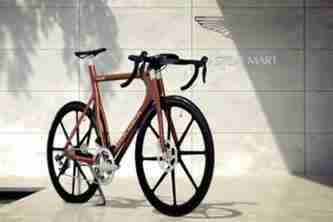