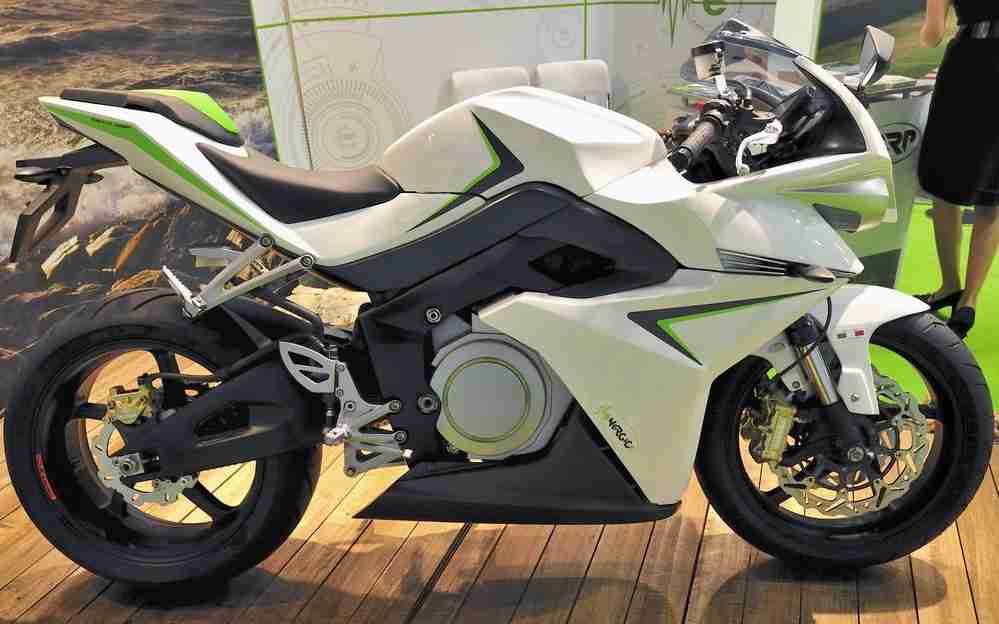 Every year, for the last 3 years now, the number of electric motorcycles and scooters coming to EICMA has been increasing by a large factor. Initially, there were two or three, now, 4 years later, there are some 40 + manufacturers.

Most of the electric motorcycle manufacturers are from Asia (China, Taiwan and Japan), offering cheap scooters, with a warrantee valid until the first corner, and a Mean Time Between Failure that is measured with a stopwatch. But there are more and more serious players with real motorcycles or useful scooters. Here’s an overview of the more interesting electric motorcycles and scooters at EICMA.