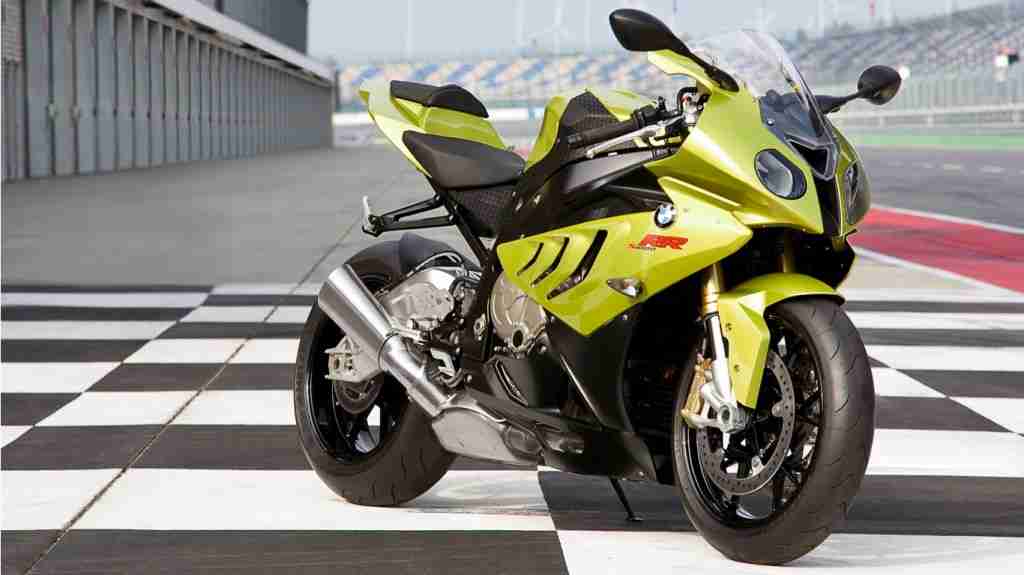 The premium two-wheeler market has truly arrived in India with global two-wheeler majors offering their premium segment motorcycles. Now it has been reported that German auto major, BMW, which debuted in the domestic market three months ago with a host models in the two-wheeler segment, is aiming to sell 50 motor-cycles by end-this year, besides introducing bikes below 1,000 cc. BMW Motorrad as its two-wheeler arm is known as sells six models of its bikes — R1200R, S1000RR, R1200GS, K1300, K1600GTL and HP2 — in the country.

The reports quoted Navnit Motors’ Managing Director, Sharad Kachalia as saying “We have already sold 23 bikes so far and our target is to sell 50 bikes by December 2011.” BMW introduced its bikes in the domestic market in January this year. It was also reported that BMW at present sells its products at two outlets in Delhi and Mumbai.

BMW Motorrad’s superbikes are imported into the country by two dealers, Deutsche Motoren and Navnit Motors.”All our models have a good demand but our two models — S1000 RR and R1200 GS — are witnessing a greater demand. We have six models and all bikes are above 1,000 cc and in the price range Rs 18-25-lakh,” Kachalia said, according to the reports.