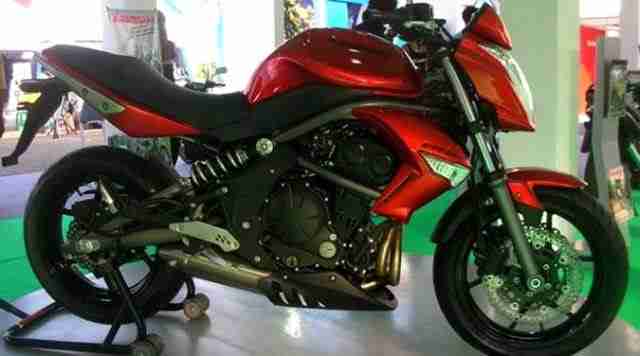 The current Kawasaki ER-6n known as the Kawasaki Ninja 650R (with fairing) in India in its current form has been around since 2009. Now though, there is confirmed news of a new Ninja 650R which is shown by the leaked proof of documentation submitted at the U.S. CARB-in. Paperwork that has been submitted to CARB contains data on weight and fuel economy, but sadly does not contain any information about the visual difference. Invite’s popular international journalist’s received hint at the Naked ER-6n and now photographs that have emerged give us a clear look at the 2011 Kawasaki Er-6n. 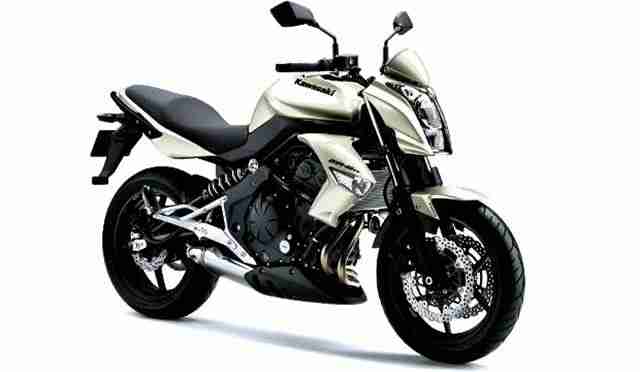 The technical information in the documents submitted are exactly the same as the current model and that the displacement remains 649 cc, this conclude’s that ER-6n continues to run the same mill as its brother the Er-6f. Expect a official launch by mid October after which we will bring you more on the big question, how soon can we expect to see this in India ? Stay tuned.