Royal Enfield is now among the first automotive companies in India to have successfully sold all existing inventory of BS IV motorcycles across dealerships, thereby becoming fully compliant with the new BS VI emission norm regulation adequately ahead of the mandated timeline.

The company introduced BS VI compliant motorcycles in early January, with the Classic 350 dual-channel ABS being the first motorcycle to move to the new emission norm. Thereafter, the company has ensured a seamless transition from BS IV to BS VI across its entire motorcycle portfolio, as well as across all its dealerships in India.

Royal Enfield has worked relentlessly with its dealership network to ensure a seamless transition to the new BS VI motorcycles. The company has carefully and responsibly deployed phase-wise strategies to make sure that production and distribution of BS IV inventory is scaled down, and has simultaneously scaled up that of BS VI motorcycles. Various teams have worked closely with the backend and frontend channel partners to ensure a smooth and hassle-free transition.

Starting March 21, 2020, all Royal Enfield stores across India will retail only BS VI motorcycles, thereby becoming one of the first automotive brands in India to fully transition to the new emission norm, ahead of time. 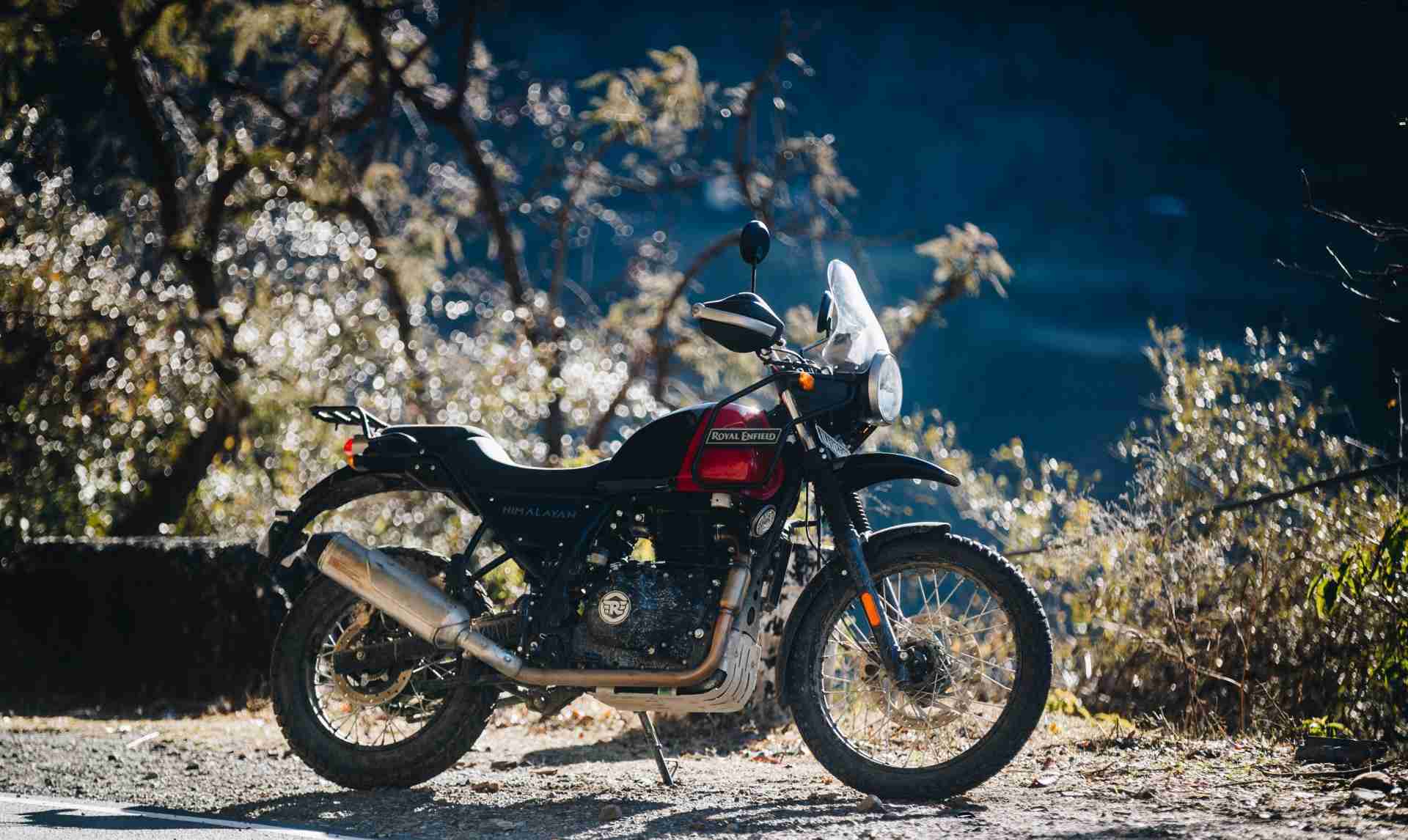