The guys at TVS created history by setting a new record for performing stunt at the highest altitude for the longest period of time and has now entered the Asia Book of Records. As part of the Apache Pro Performance X (APPX), three stunt riders from TVS Apache performed for 1 hour 30 mins at an altitude of 14800 ft astride TVS Apache RTR 200 4V motorcycles. The record-breaking show was held in a controlled environment as a part of the second edition of the North Chapter of Apache Owners Group (AOG) ride from Chandigarh to Spiti Valley.

The stunt riders enthralled the audience with their skills and manoeuvrability on their Apache motorcycles. Special stunts like the Jesus Christ pose, pillion thrill-ride, 360 degree front wheelie, synchronized flower burnout, suicide burnout and a mega bike burnout as the grand finale enthralled the spectators. The audience was thrilled to witness the record breaking fleet at such an altitude and the team was proud to showcase the prowess of TVS Apache motorcycles live to its customers. The 12 day AOG ride flagged off on 15th June from Chandigarh with 25 Apache customers across the country will end at Spiti Valley on 26th June, 2019. 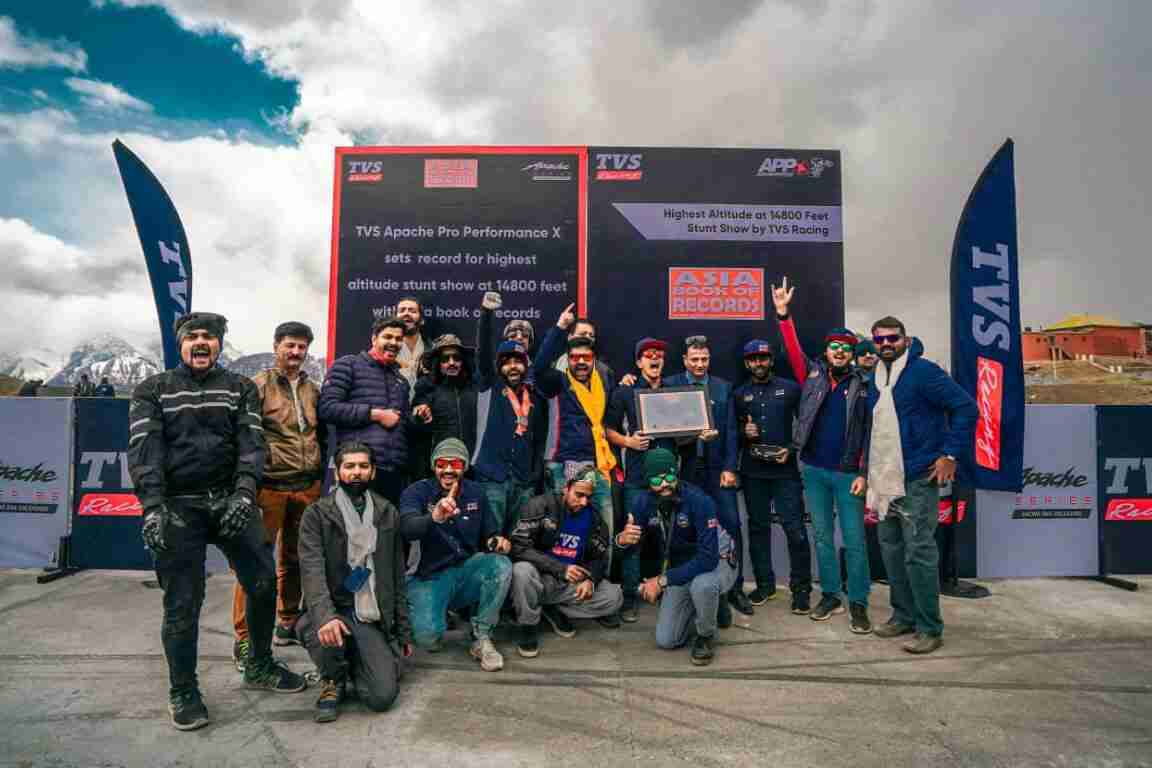 In 2017, the TVS Apache stunt team entered the record books with a non-stop 5 hour stunt show on the TVS Apache series of motorcycles. This activity was dubbed as TVS Apache Pro Performance X – a step up of the popular property – Apache Pro Performance (APP). Recently, on 9th June, 2019, the team broke their own record and created a new record with a non-stop 6 hour stunt show on TVS Apache series of motorcycles in Pune. An initiative driven by TVS Racing, APP promotes the performance prowess (in a controlled environment) of the TVS Apache RTR Series motorcycles amongst its audience and helps them connect to the essence of the brand – ‘Racing DNA Unleashed’. 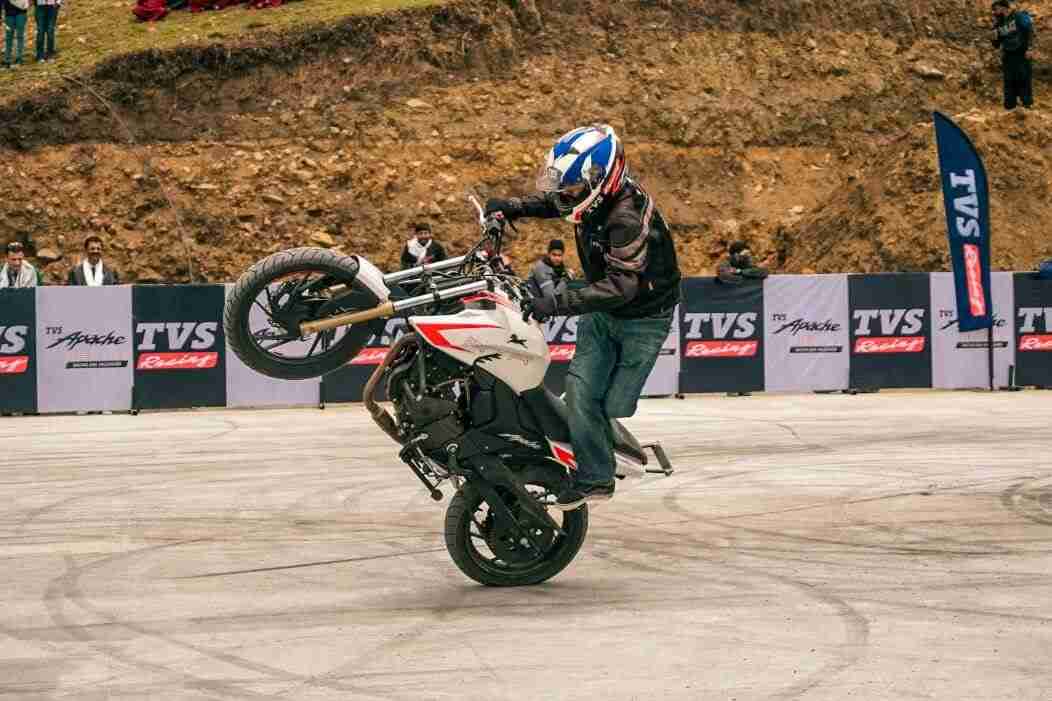 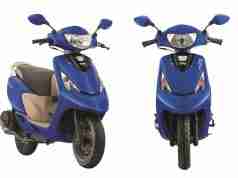 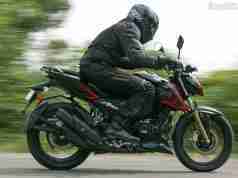 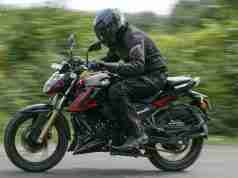