After the successful launch in Ahmedabad, Greenvolt Mobility, an EV startup; has announced that it will be launching its first ‘#Nochallan’ electric bike Mantis in major cities in India. Mantis is scheduled to be launched on December 22nd 2019 in Mumbai and January 5th, 2020 in Bangalore and will also expand in Pune, Delhi, Hyderabad, Chennai, in January 2020.

Greenvolt is opening studio outlets and service centers in all the selected metro cities through their dealer network by February and deliveries of the first batch will be through them only.

Mantis doesn’t require a license, PUC or registration. It is powered by proprietary <250 watt motor and controller, 100% designed and developed in house, while the Removable lithium-ion battery is powered by Waaree energies Limited (Mumbai) and gives a range of 50 km which can be charged in 2.5 hours only. Removable Battery weighs 3.5 kg only and charging it is as easy and fast as charging a mobile phone. The majority of the parts are designed and developed in-house unlike other electric vehicles.

Sarthak Baxi, CEO, Greenvolt Mobility said, “We are thrilled to expand our operations in other cities. Mantis is designed and developed to make daily commutes more convenient, affordable and eco-friendly. Customers can Pre-book and be the early adopter via the company’s official website. We are planning to open 60 Authorized sales and service station by June 2020 in all the major cities of India and Mantis will serve as the first step of the ladder in making electric vehicles mainstream in India.” 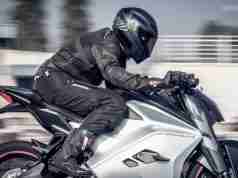 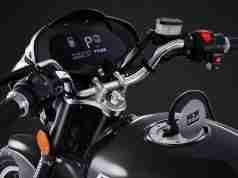 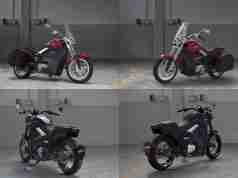 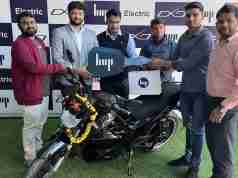 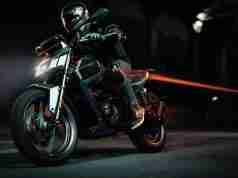 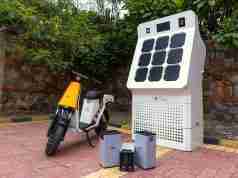 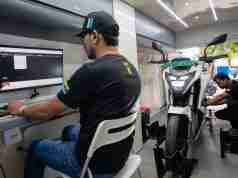