At the rcent EICMA, CF Moto held a new product launch where it officially announced its first modern retro model, the CF Moto 700CL-X. This reveal announces the companys foray into a new product segment after also being present in the the street motorcycle segment with the NK series, the racing SR series, the touring GT series, and the multi-function MT series.

The design of the CF Moto 700CL-X is that of simplicity, using modern technology and craftsmanship to interpret the retro look. Naturally, a large number of vintage elements are included: round headlights, round gauges, round rearview mirrors, relatively exposed frames, slim fuel tank and retro cushions.

The company will also offer multitude of customisation options. 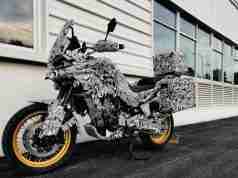 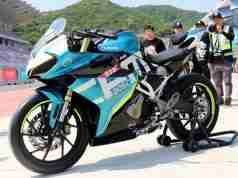